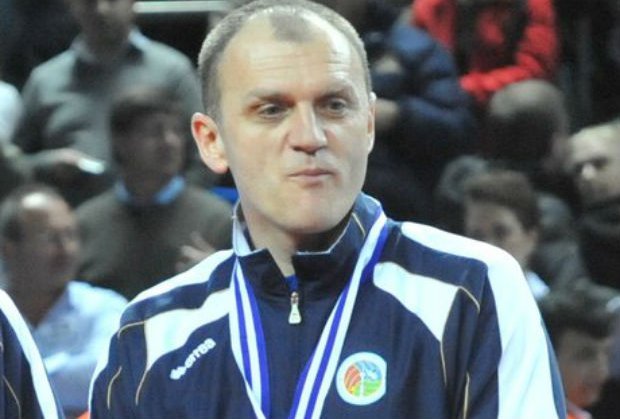 He captained the Federal Republic of Yugoslavia team, earning 300 caps for the national team and winning the bronze medal at the 1996 Atlanta Olympics.

His son Aleksa and daughter Aleksandra are also volleyball players.