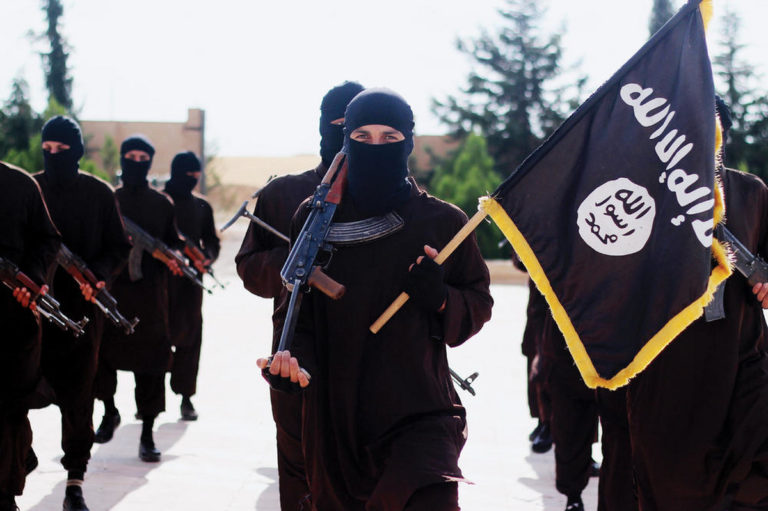 BELGRADE – Turkey and Qatar, using planes and Sarajevo airport, are sending soldiers and commanders of the jihadist Islamic state to Bosnia and Herzegovina, warns an expert in the fight against terrorism, Dzevad Galijasevic.

“Turkey sends soldiers and commanders of individual formations of the Islamic State into BiH with false Syrian and Kuwaiti passports, and other documents, using airport in Sarajevo,” said Galijasevic.

Galijasevic said for SRNA news agency that the Service for Foreigners’ Affairs in BiH “is there just to provide ‘hotel vouchers’ and to help that army of extremists with fictitious identities organize an attack on the peace and constitutional order of BiH, but also the stability of the whole of Europe”.

He noted that, while Turkey saves units of the Islamic state and their commanders, Saudi Arabia at the same time saves units of the “Al Nusra front” from the attack of the military forces of Bashar al Assad and powerful Russian aviation, transporting them with planes to Yemen to continue the war with the pro-Iranian Shiites and help the Saudi air campaign in this country, using them as land forces.

Galijasevic pointed out that these radical Islamists are “brutal geopolitical infantry” of England and the United States, which is why these countries support them through media, institutions, intelligence, and sometimes military.

He added that the buildup of NATO troops and warmongering politicians, exceedingly anti-Serb oriented, as well as accelerated homogenization of political parties of a nation in BiH, with the Republika Srpska divided into “patriots” and “domestic traitors”, clearly show the old paradigm and a new punishment of the Serbian people and the Republika Srpska.

“Transporting soldiers of jihad to BiH justifies concern of the Prime Minister of Serbia Aleksandar Vucic, and obligates institutions to be as cautious as possible and have a decisive response to challenges,” said Galijasevic.

“The term ‘destabilization’ in our language always means ethnic and religious conflict, which is not normally an incident – but a war,” he warned.

Galijasevic said that Bakir Izetbegovic participates in the destabilization with his para intelligence structures, with “tacit approval of local traitors from Banja Luka”.