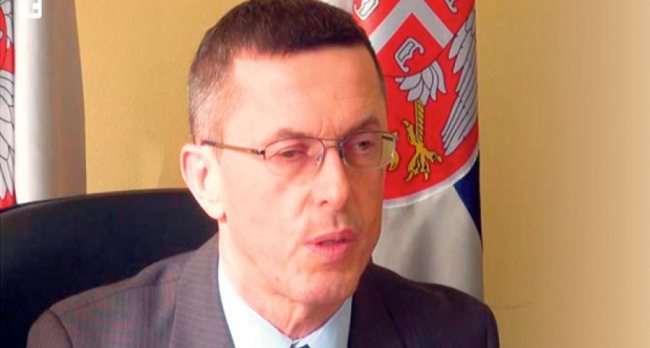 BELGRADE – Serbia will not allow cultivation of GMO seed on its plots, State Secretary in the Serbian Ministry of Agriculture and Environmental Protection Danilo Golubovic said on Monday.

This is the official stand of the incumbent government and it will never change for as long as the current government structure remains in power, Golubovic told Tanjug.

He noted that potential changes in the Law on GMO could only lead towards the additional strengthening of consumer safety, and underscored that this matter will not be realized behind the backs of the public.

Golubovic also denied the allegations which recently appeared in the media according to which Serbia is being pressured by the EU to allow cultivation of GMO seeds.

He noted that another advantage for Serbia lies in the fact that the movement against GMO is growing stronger in Europe and that some countries such as Hungary have banned the cultivation of the seed through their Constitution.

Recalling that Serbia is a leader among producers of GMO-free soy, Golubovic noted that the government wishes to continue stimulating the production of non-GMO soy together with the Danube Soya Organisation.

Danube Soya stands for healthy soy, which means that consumers can recognize it as controlled quality soy, i.e. non-GMO soy, he explained.

Golubovic said that such products, just like organic products, have a higher market value, and noted that demanding markets such as the EU market is ready to pay more for such product.

This is why the government is ready to stimulate the growth of GMO-free cultures, Golubovic said.