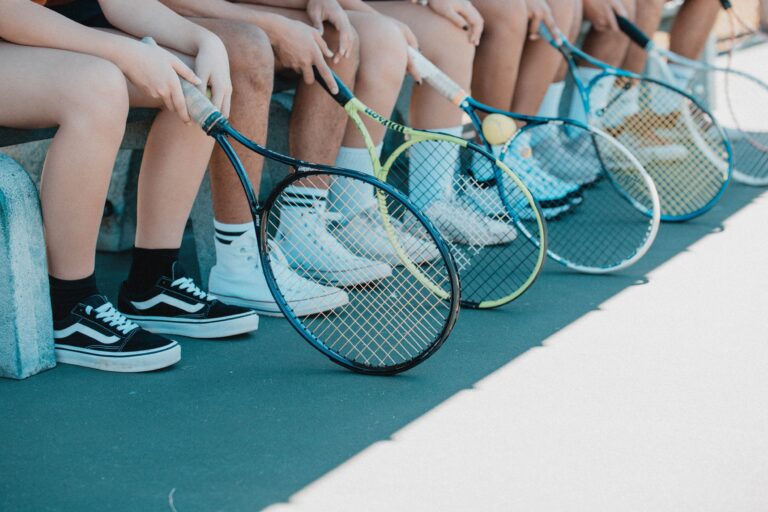 Alternative dispute resolution refers to using methods other than litigation to resolve disputes. Litigation, or taking legal action through courts, is not suitable for every dispute. Many conflicts, especially in sports, are not severe enough to attract lawsuits – going for litigation in such altercations is a waste of time and money. However, alternative dispute resolution methods are gaining traction due to the impracticality of litigation for some sports disputes. Alternative ways to resolve sports conflicts include arbitration and mediation. Mediation is a popular method as it ensures the resolution of conflicts through mutual understanding of the disputants.

The role of the mediator in the proceedings

Once the groundwork for mediation proceedings gets set up, the mediator conducts one-on-one meetings with the aggrieved parties and better understands their side of the story. Throughout the process, the mediator asks questions to the parties that help them clarify their case and understand the dispute better.

After the separate meetings, the mediator conducts a joint session where both parties give their event accounts. The mediator oversees the process and ensures that the discussion gets carried out in a civilized manner. The disputants usually find a resolution to their dispute on their own, but deadlocks are not uncommon. In case of a standstill, the mediator may suggest a solution, subject to the approval of all the parties. However, this does not make the mediator a judge – their suggestion is not binding and merely serves as a possible solution to the dispute.

The mediator’s role significantly differs from a judge’s role in litigation. A mediator is squarely focused on facilitating the conversation between the disputants and cannot give a judgment, while a judge’s conclusion is always binding. While some parallels between judges and mediators may exist regarding how they regulate the time of the meetings and serve as presiding authority during the proceedings, that is where the similarities end. In litigation, the disputants are to convince the judge of their account. In mediation, the disputants must convince each other that there was no malice intended on their part.

The mediator should always be impartial

While the mediator does not issue any binding ruling, the code of conduct for mediation binds the mediator to be impartial. There must be no bias, favoritism, or prejudice by the mediator in the proceedings. If the disputing parties challenge the mediator’s impartiality, they would have to withdraw and give way to another mediator to take over the process.

If the mediator has a conflict of interest they found out before or during the proceedings, they could still be allowed to mediate. However, in writing, they would have to get explicit consent from all aggrieved parties. However, the role of the mediator demands that if there is any slightest conflict of interest that undermines the integrity of the process, they should never access such a case.

The mediator must keep the proceedings confidential

Mediation is one type of alternative dispute resolution that is very popular for sports disputes. The role of the sports mediation person is to facilitate a conversation between the aggrieved parties and help them come to a solution. The mediator’s role and responsibilities demand that they be impartial and keep the proceedings confidential.