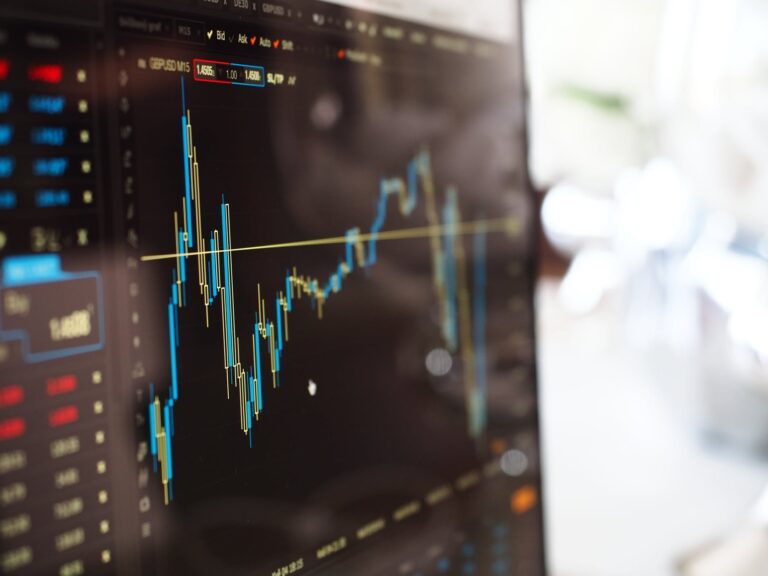 Stock trading has a long history, mainly in the United States. There are a lot of exceptional stories about people who have managed to achieve some exceptional results and get rich as a result of their participation in the stock market. These stories serve as an inspiration for many people who are interested in becoming stock traders one day.

We can draw an analogy to any industry and activity. Individuals always need some sort of inspiration to get new ideas or remember the older ones. Some of the people who made fortune on stock trading are nothing short of celebrities and their faces are known to common folk from all over the globe. They come from every corner of the world.

However, we have to admit that the highest percentage comes from the US. If you know that this makes sense since this system is on the highest possible level in this country. Of course, finding the opportunity and taking it when needed is the ultimate art of this business. If you would like to learn more about it, be sure to take a look at beststocks.

Now, we would like to talk about the most famous stock traders of all time. Maybe these stories will inspire some to start a new career, who knows?

We would like to start this list of ours with George Soros since this person has an incredible life story. As a young boy, he managed to survive the Holocaust and he fled Hungary, the country he was born in. During his life, he managed to become one of the wealthiest men in the world. He is famous for his philanthropy and capability when it comes to investing.

The biggest step on him becoming rich was a genius move he made back in 1992. He made a bet against the British pound. In slightly more than 24 hours, he earned one billion dollars. Since then, he became famous as a genius investor who made the most of his money on the stock market. When it comes to the amount of money he made in his life, the sum would probably revolve around $44 billion, which is pretty impressive.

The next person we would like to talk about is Paul Tudor Jones. For those who didn’t hear about this man, it needs to be said that he managed to earn a significant amount of money after Black Monday. It occurred back in 1987. What happened is that the whole stock market crashed completely. However, Paul Tudor Jones managed to get the advantage of the whole situation and earn a six-figure amount in a relatively short amount of time.

This genius investor was born back in 1954 and he started working as a clerk. All of his achievements are credited to Peter Borish, a person who taught Jones everything there is to know about the stock market. He was so good at his job that he managed to become chairman in just five years. As of 2022, his net worth is estimated at $5.1 billion. We can expect many positive results from this man in the future.

Jesse Livermore is a person that started participating in the stock market when he was just 15 years old. He came up with some exceptional calculations that made him rich. However, he managed to lose them quickly. But, was not a person who would just give up his quest, and he managed to regain his wealth once again rather quickly. He is remembered as one of the investors who weren’t afraid of taking immense risks and overcoming them in the end.

Mr. Livermore was born back in 1877 in Shrewsbury, Massachusetts. In his early childhood, he decided that we didn’t want to live in a village and escaped from the life of farming. Instead, he was dreaming of working at a stock market and he managed to do that when he arrived in Boston. The story about his first money earned from the market is remembered. He invested $5 and earned $3.12. Not a bad start for a boy who was just 15 at the time.

Now, we’re getting back to the 21st century and we would like to talk about Warren Buffett. There’s no chance that you, our reader, didn’t hear about this gentleman. He is officially one of the richest people in the world with his net worth estimated at $50 billion. At first glance, his modus operandi looks pretty simple, he buys companies for a low price, builds them up, and then sells them for extra profit.

However, the trick is to find a company that has potential but it is not in great condition. Even though it sounds simple, believe us, it isn’t. That’s why Warren Buffet can be described as a genius. Furthermore, a significant amount of his wealth was made from his participation in the stock market. If you want to learn more about Mr. Buffet, you can read his biography book, which was released a couple of years back.

Last but not least, we would like to talk about the founder of the modern mutual fund. This fine gentlemen’s name is John Templeton. He bought shares in more than a hundred different companies for just one dollar. The sum he invested in all of these was around $10k. In the next couple of years, he managed to sell all of them and earn an additional $30k. According to Mr. Templeton, this occurrence helped him to understand the market better.

Other people described him as an ultimate bargain hunter. The reason why he was called like that is that he was the first US investor that started looking into buying companies from all over the globe. What needs to be said is that he didn’t like Wall Street. Instead, he relocated himself to Bahamans, where he felt most comfortable.

Here, we’ve presented you with fine exceptional men who knew what they were doing. We hope that you, our reader, will find inspiration in one of these stories.