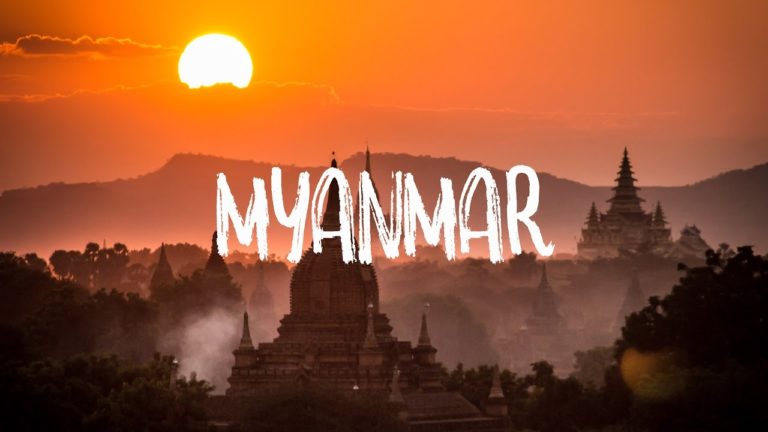 PRISTINA – Pristina on Friday denied reports by local media that Myanmar has recognized Kosovo’s independence, while Internet portals that originally carried the story apologized to readers.  Pristina-based press outlets have reported that Myanmar’s ministry of foreign affairs informed its Kosovo equivalent of the alleged recognition, quoting the text of a purported note as recalling that Kosovo’s deputy prime minister visited Myanmar last December and provided convincing argumentation as to why Kosovo should be independent. However, the Kosovo ministry of foreign affairs told the Koha.net portal that the recognition has not taken place.

No official recognition from Myanmar has been received by the Kosovo government, the Pristina-based Express daily said, quoting statements from the offices of Kosovo’s Deputy Prime Minister Bedzet Pacoli and Foreign Minister Enver Hodzaj. The portals apologized to readers for the false report, which was subsequently published in the media.