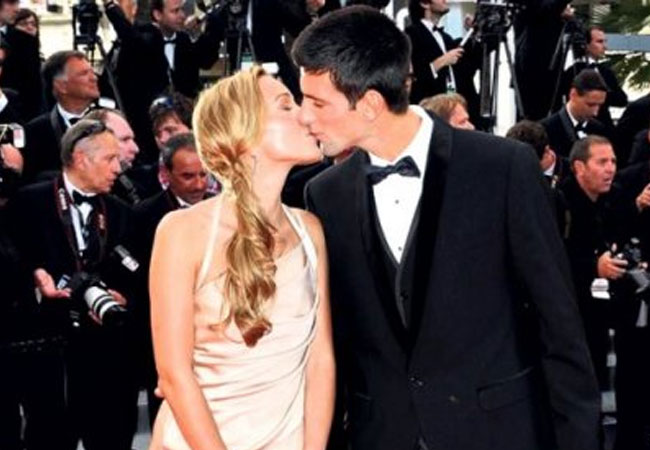 The last step before the wedding Novak and Jelena conducted a prior trip to Beijing.

Novak and Jelena recently admitted that they had talked about marriage.

Andy Murray was mentioned a couple of times in the Serbian press as Novak’s best man at the wedding, but it remains to be seen whether this will come true. Also, it is uncertain where the wedding will be, whether in Monte Carlo or somewhere in Serbia.

Wedding is certainly not to be expected by the end of this year, but it is almost certain that it will be in the first half of 2014th.