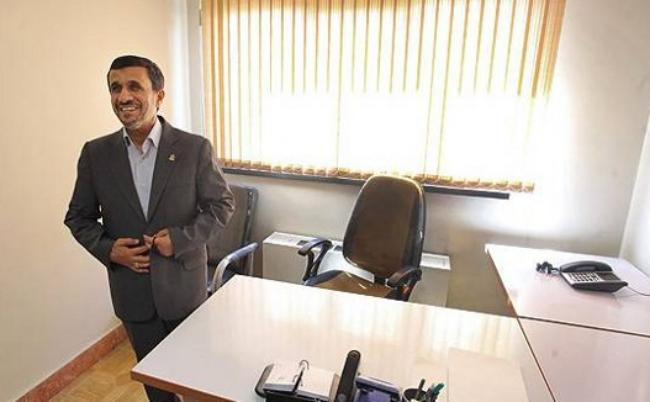 Mahmoud Ahmadinejad, a man who has been one of the most powerful men in Iran in the last couple of years and gave the West headaches through his fiery rhetoric about Israel and the development of Iran’s nuclear program, has returned to his original profession, teaching.

After the expiry of his second term, he decided to withdraw from political life and start working again as a professor and teach at the University of Science and Technology.

A situation where the highest state official and a man who wielded enormous power subsequently returns to his humble position as a university professor job is hard to imagine.

However, the former Iranian president now takes a bus to work every day and, judging by the photo, looks content.