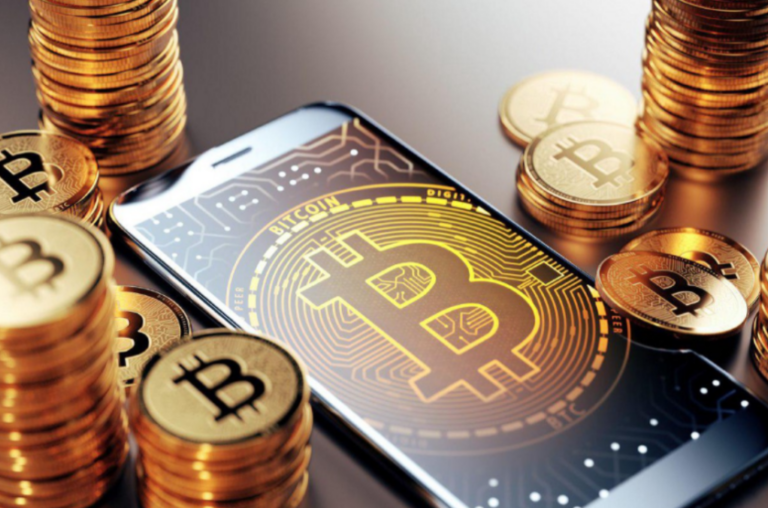 Cryptocurrencies are gaining more and more prominence recently. However, they have actually been around for quite some time with the most famous – Bitcoin, being more than a decade in terms of age.

Due to the recent upsurgence of crypto and the fact that blockchain technology has been widely utilized for a number of years, it is unsurprising that a large majority of goods sellers and service providers have started to accept such currencies as an alternative payment method.

Hosting providers are no exception to this with some providers like VPSBG beginning to accept Bitcoin as a payment for their servers as far back as 2014. But why? What makes crypto, and more specifically – Bitcoin, such a lucrative payment option for such companies?

Here are 3 reasons that make cryptocurrencies a very viable alternative when it comes to conducting a transaction.

Purchasing or renting a server involves providing your credentials and the transaction is recorded. There are some users and customers who would like to preserve their identity and retain their privacy. This means limiting the information that they give to their selected provider.

Paying with cryptocurrencies allows for making anonymous transactions, which are stored in the blockchain, which in itself adds another layer of security, ensuring that their payment data is safely stored.

It is important to clarify that this does not mean that you cannot be tracked when making a crypto transaction – it is just more difficult. Paying with Bitcoin only guarantees you better privacy and overall security – not complete identity concealment!

Hosting providers can have servers in one location, but they can also have host servers in another country or continent. For example, a US-based company would be much more interested in purchasing an EU-located server in order to minimize network load and optimize traffic accordingly if they want to expand their business over to Europe.

However, international bank transfers can be quite expensive especially if the overall sum is quite big in numbers. Moreover, traditional currencies from country to country are also different, meaning that this can additionally increase the cost of international payment.

This is where Bitcoin comes in the clutch – you can transfer money from one address to another, regardless of your location fees are substantially lower and you also do not need to pay extra for any currency conversions.

3. Working as a traditional alternative

In addition to being a cheaper international payment method, Bitcoin can also work as a payment method for individuals that do not have access to traditional transaction-making options such as bank transfers or PayPal.

At a first glance, this might seem quite shocking to some, but you will be surprised to know that many countries worldwide do not have access to these payment options with some examples being a substantial number of the South American and African countries as well as some countries in Asia and the pacific islands groups.

Bitcoin requires you to have 2 things – a wallet and an internet connection, making it quite easy to pay for your server even if you are not capable of having access to the most common payment methods.