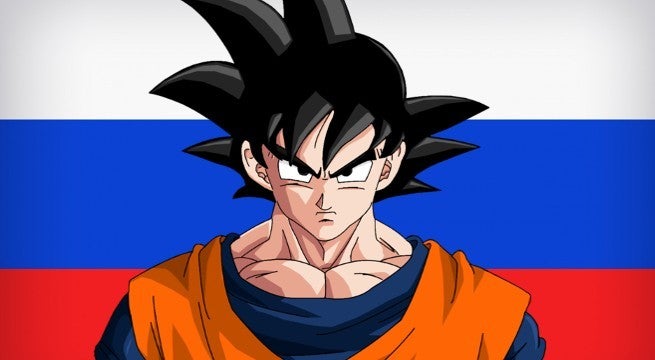 Also, according to experts “all characters are presented as minors who participate in pornographic scenes”.