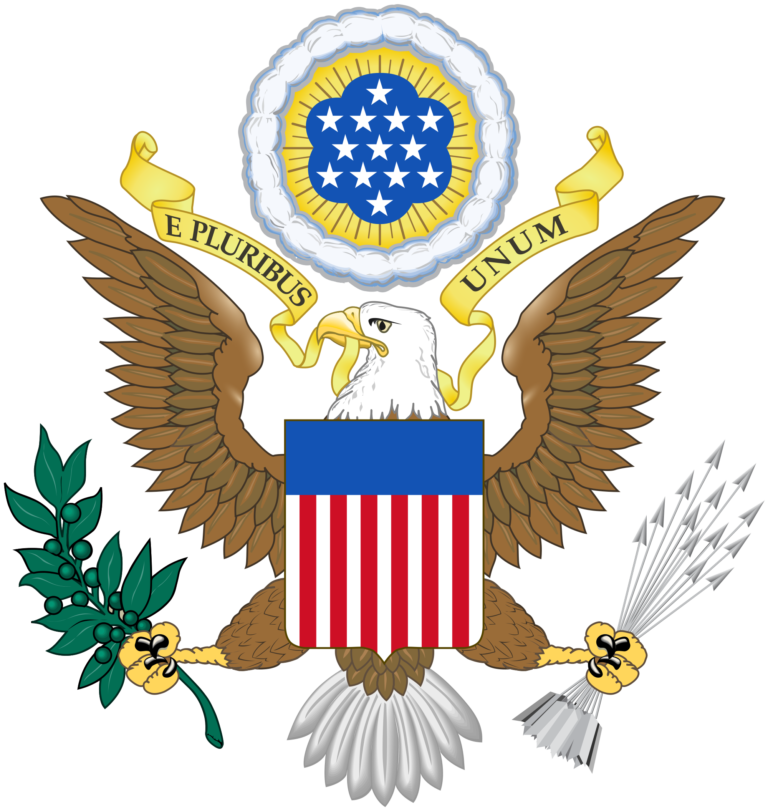 BELGRADE – The United States and Serbia reached a bilateral agreement on extraditions between the two countries, as well as taking steps to improve security cooperation, Vice President Joe Biden said during a speech in Belgrade.

Biden met with Prime Minister Aleksandar Vucic during a visit where he emphasized the starting of “a new chapter” in the US-Serbian relationship that he described as sometimes “painful.”

“Yesterday, we reached a new extradition treaty,” Biden said on Friday, adding that the treaty “will enable much more effective cooperation between our countries on law enforcement.”

The United States led NATO’s 78-day bombing campaign of Serbia, then part of Yugoslavia, in 1999.

The United States has pressed Serbia to deliver justice in the case of three Albanian-Americans, known as the Bytyqi brothers, who were killed in Serbia during the war in 1999.