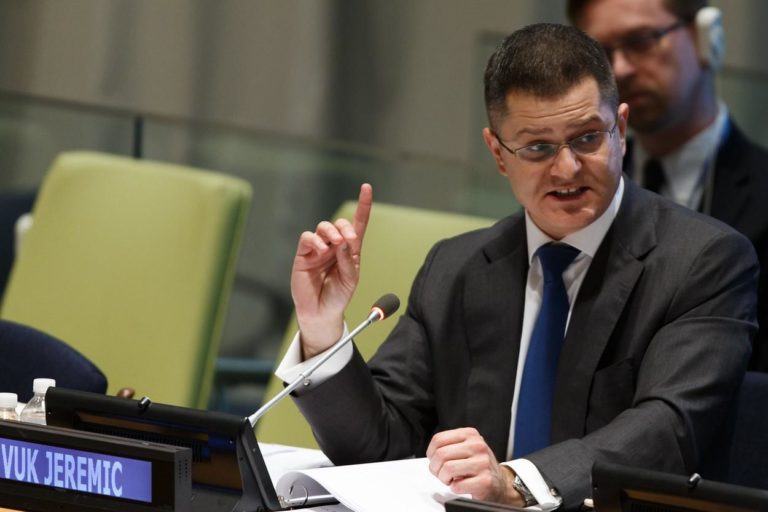 The talks covered this year’s presidency of Mongolia over the Community of Democracies as an international organization set up by the U.S. and Poland in 2000 which now gathers 25 member countries that cooperate in the reinforcement of institutions, promotion of rule of law and support to the civilian society.

In the talks with Elbegdorj, Jeremic congratulated Mongolia on OSCE membership it won this year and on the renouncement of nuclear materials.

Jeremic promised institutional support to Mongolia in initiating the talks on the first international convention for the fight against alcoholism.

Mongolia holds a strategic position in central Asia, situated between Russia and China, and it has been recording one of the highest economic growth rates since 2007, while at the same time holding major reserves of mineral resources.

Jeremic used the chance to back intensification of business cooperation with Serbia and he also discussed procurement of concessions for Serbian companies concerning the exploitation of sites rich in minerals.