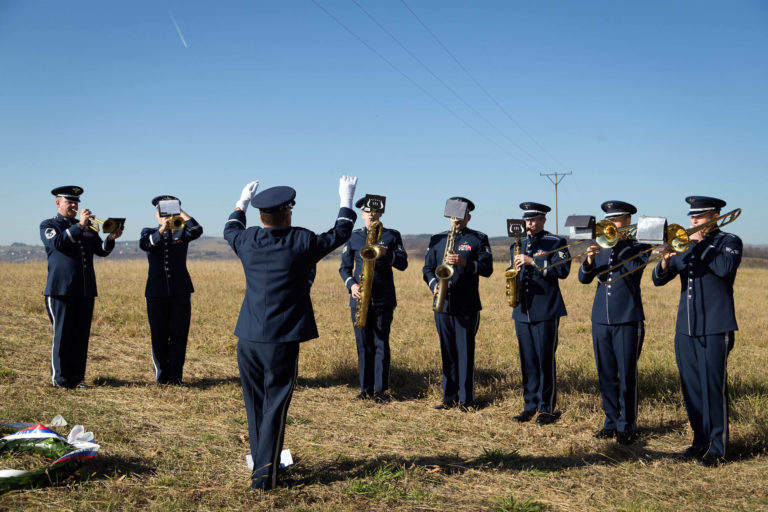 BELGRADE – The exhibition of documents and photographs marking the seven decades since Operation Halyard, a World War II rescue mission in central Serbia during which more than 500 downed U.S. airmen were airlifted to safety, will open on Tuesday evening in Belgrade.

The exhibition will be staged at Topcider Dom Garde, and the opening ceremony will be attended by officials of the Serbian Ministry of Defense and Serbian Armed Forces, the U.S. Embassy in Belgrade, and the Washington-based Halyard Foundation, the Defense Ministry announced.

Operation Haylard, one of the biggest airlift operations in WWII launched in the summer of 1944 to recover the U.S. airmen downed over Serbia, is considered as one of the most successful rescue missions behind enemy lines in the history of warfare.

Around 1,000 Allied airmen were shot down over the occupied territory of Yugoslavia, and a large number of them landed in Serbia.

More than 520 were rescued in August 1944 in the village of Pranjani, between Gornji Milanovac and Cacak, central Serbia, where an airstrip was built with the help of local Serbian population, for the U.S. planes to land and collect the airmen.

Upon their return to the homeland, rescued members of the U.S. Air Force did not forget the efforts of Serbian villagers who provided food and shelter for them, in some cases, for months.

American servicemen were evacuated from a makeshift airstrip in the Galovica field, Mt. Ravna Gora, in dozens of night and daytime flights of transport aircrafts that carried them to military bases in Italy.

The Halyard mission was accomplished in cooperation with members of the Yugoslav Army in the Homeland, who organized shelters for downed airmen and hid them from the Germans.

A number of U.S. officials have visited Pranjane over the years and expressed their gratitude to the families of Serbians who rescued American pilots downed by the Nazi forces in World War II.