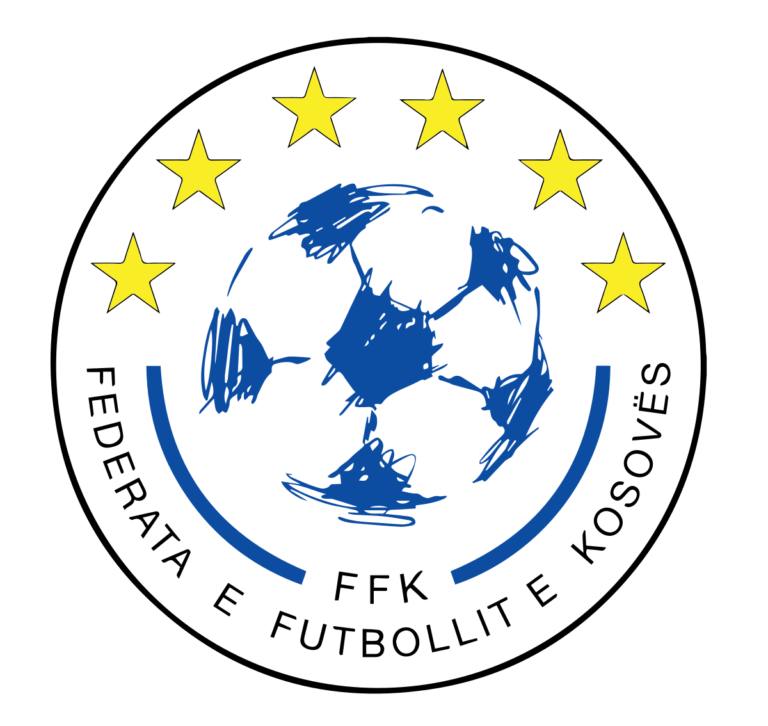 PRISTINA – European football’s governing body UEFA has informed Kosovo clubs that they will not be allowed to play in its competitions next season as a result of their failure to meet requirements. Due to the poor state of their infrastructure and finances, UEFA has banned Kosovo champions Feronikeli and cup winners Pristina from Champions … Read more