PRISTINA – European football’s governing body UEFA has informed Kosovo clubs that they will not be allowed to play in its competitions next season as a result of their failure to meet requirements.

Due to the poor state of their infrastructure and finances, UEFA has banned Kosovo champions Feronikeli and cup winners Pristina from Champions League and Europa League qualifications, respectively. 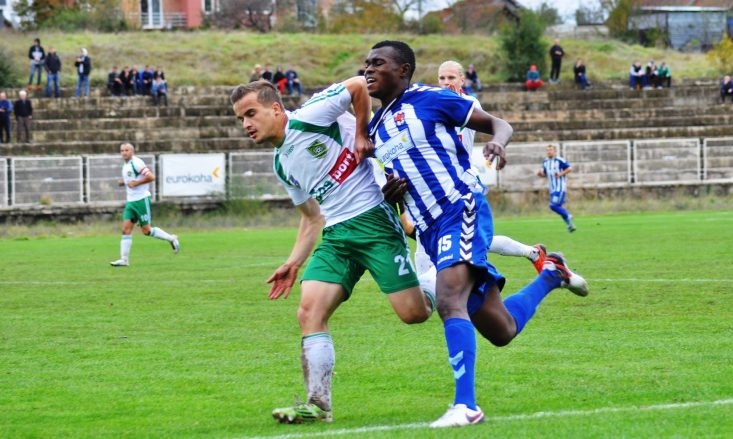 We received a letter from UEFA stating that we have not been granted a license – they requested our financial reports for the past two years and we could not provide them so soon, and UEFA also told us that we cannot play in another country except in the event of war, Pristina’s Zeri paper quoted Feronikeli director Artan Berisa.

3 Tips and Tricks For Saving Money on...

How to Prepare for a Hunting Season 2020