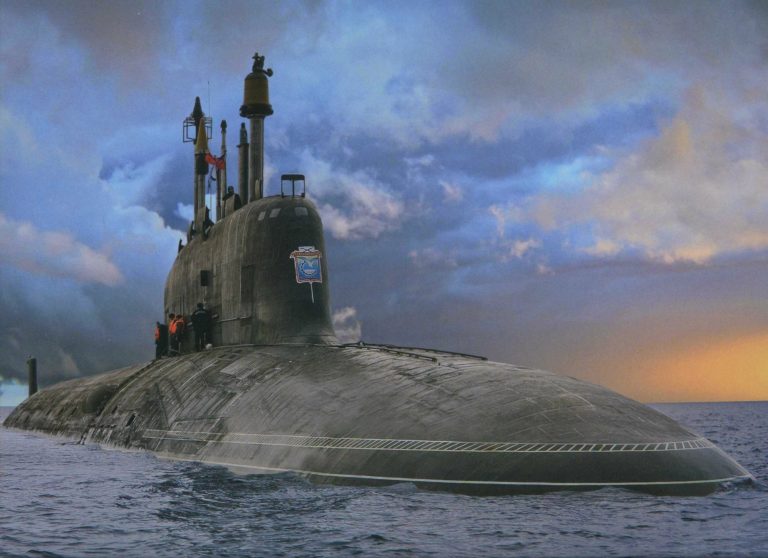 Americans have recently launched the newest aircraft carrier Gerald Ford which is incidentally, the first in 40 years. As usual, in such cases optimism remains high.

Especially,when a bottle of champagne on board of the ship was smashed by Susan Ford, the youngest child and only daughter of the 38th U.S. President Gerald Ford.

Shipbuilders and admirals appreciated the giant hulk, which according to them, absorbed all the most advanced military-technical bells and whistles and they already cost US taxpayers $14 billion.

But Pentagon officials suffered a rookie ship over bumps: for the aircraft catapults it remains weak. Moreover, the ship’s radar is unreliable. A sound conclusion has already been reached that “Ford” is even weaker than it’s predecessors. Besides, some experts at the U.S. Defense Department need to redesign many portions of the ship.

And then there’s Congress Accounting Office which found that the ship cost increased by 22% compared to the initial estimates.

Against this background,clenched teeth criticism began to be sounded from the Pentagon about K-329 Severodvinsk, a Yasen-class nuclear attack submarine of the Russian Navy.

And one of the employees of Naval Intelligence was even more explicit: “The first appearance of the new Russian submarine aroused concern in the U.S. because we do not know even half of what’s on board of K-329 Severodvinsk “.

But one thing is already known. That is that Russian submarine K-329 Severodvinsk has reduced the level of the acoustic field which will be difficult to detect. The project also has a special feature – a mixed system design when light body “covers” only a part of the pressure hull in the bow of the submarine in order to reduce noise.

First torpedo tubes are not in front of the ship. And for the central control compartment, allowing to place the antenna in the bow of a new sonar system, which “sees” far under water. For missile weapons are used eight vertical launchers.