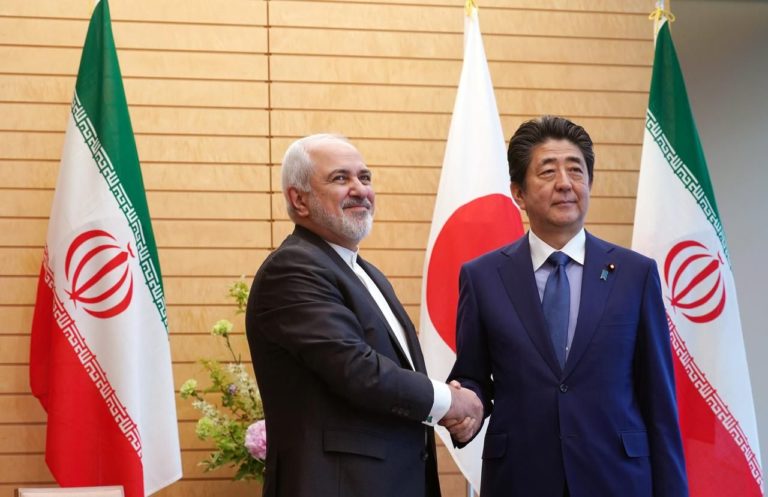 India’s desire for a firm footprint in Afghanistan and Central Asia receives a huge boost, as Japan has agreed to help the South Asian country in developing strategically located Chabahar port project in Iran. The project is important for India, which considers the Iranian port as a counterweight to China’s presence at Gwadar port in Pakistan’s Balochistan Province. India has also welcomed Japan’s decision to set up an industrial complex at Chabahar port.

Tokyo announced its plan ahead of Indian Prime Minister Narendra Modi’s two-day visit to the West Asian country. During Modi’s stay in Tehran on May 22-23, India and Iran will sign a commercial agreement for the Chabahar port. Earlier, the Indian government announced that it would extend a USD 150 million line of credit to Iran for the project.

Soon after Tokyo made the announcement, Indian diplomatic sources said that they were not at all surprised because Japan had shown interest in Chabahar port in the past. According to senior officials of Indian Ministry of External Affairs, Japan, like India, wants to counter China’s growing influence in different parts of Asia. In 2015, Japanese Ambassador to Tehran Koji Haneda had visited the Iranian port city on the Gulf of Oman to discuss how the project could turn into a global trade hub with port officials.

After Prime Minister Modi’s trip, Japanese Premier Shinzo Abe will visit Tehran (first by a Japanese PM in almost 38 years) to discuss different aspects of the Chabahar project with Iranian officials. According to diplomatic sources, the Abe government is interested in making huge investments in some major Iranian infrastructure projects.

Indian strategic affairs expert Brahma Chellaney has welcomed the Indo-Japan partnership on developing the Chabahar port and industrial complex, saying that it will be a win-win initiative for all the three parties (New Delhi, Tokyo and Tehran). He stressed: “Chabahar has greater potential than Gwadar to emerge as a key shipping hub. An India-Japan partnership on Chabahar will help to counter the strategic significance of the expanding Chinese footprint in Gwadar.”

Chellaney believes that Japan is one of few strategic partners with which India shares a broader convergence of political, economic and strategic goals. During Prime Minister Abe’s visit to New Delhi in 2015, Modi and his Japanese counterpart had decided to develop and strengthen “reliable, sustainable and resilient infrastructures that augment connectivity within India and between India and other countries in the region”.

With China (too) planning to set up an industrial town in the Iranian port city, the partnership between India and Japan in West Asia will be a significant one. A senior External Affairs Ministry official has confirmed that New Delhi, Tokyo and Tehran will sign a draft agreement on trilateral co-operation for providing alternative access to seas to Afghanistan through Chabahar port. “When the agreement comes into force, it will significantly enhance utilisation of the Iranian port, contribute to economic growth of Afghanistan and facilitate better regional connectivity, including between India and connections to Afghanistan and Central Asia,” the official told the press.