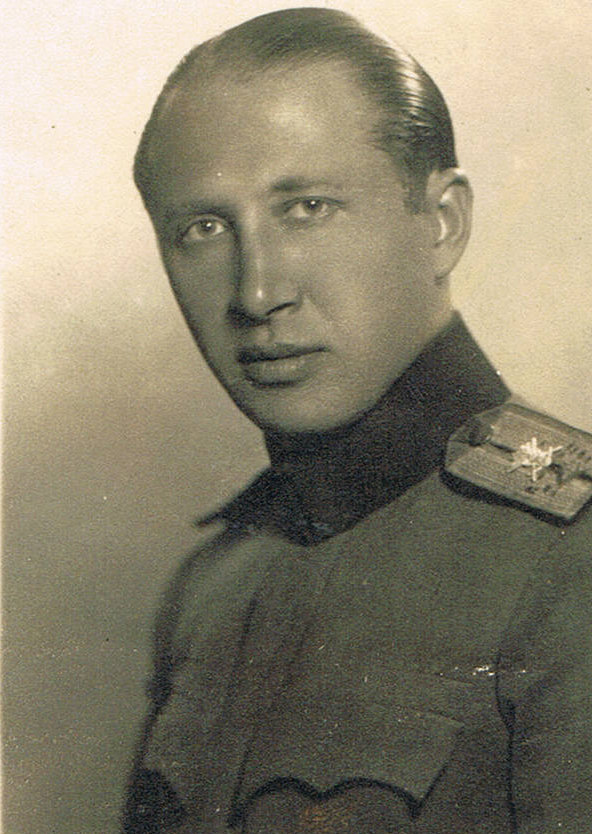 Dusko Popov is a legend of World War II and espionage world, “Novosti” writes. The British claim that he is one of the ten greatest British spies. The same claim the Serbs. Thirty six books were written about him. Spy known under the codename Tricycle, who worked for the British secret service MI6, helped the king … Read more