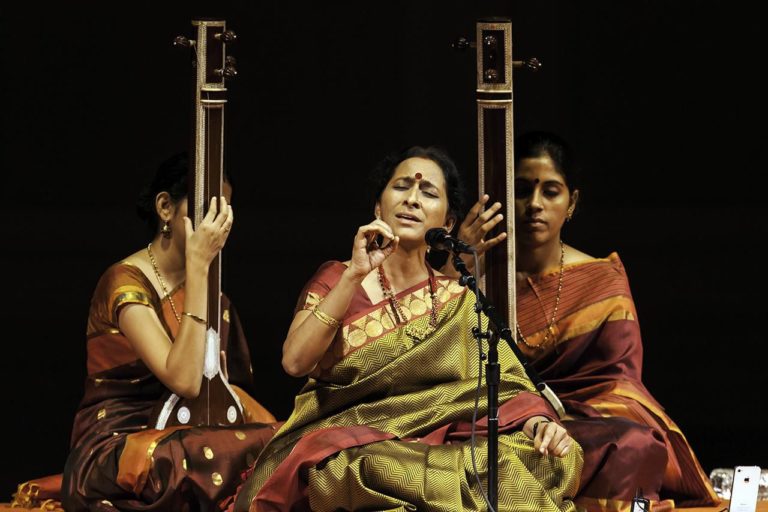 The Serbian pop scene and music has been influenced by music from various cultures including Greek, Latino, and Turkish music. Since Turkish TV shows became increasingly popular in Serbia, you can notice various things about the influences of Tamil music on the Serbian pop culture such as the rhythm, lyrics, and sounds of the music. … Read more