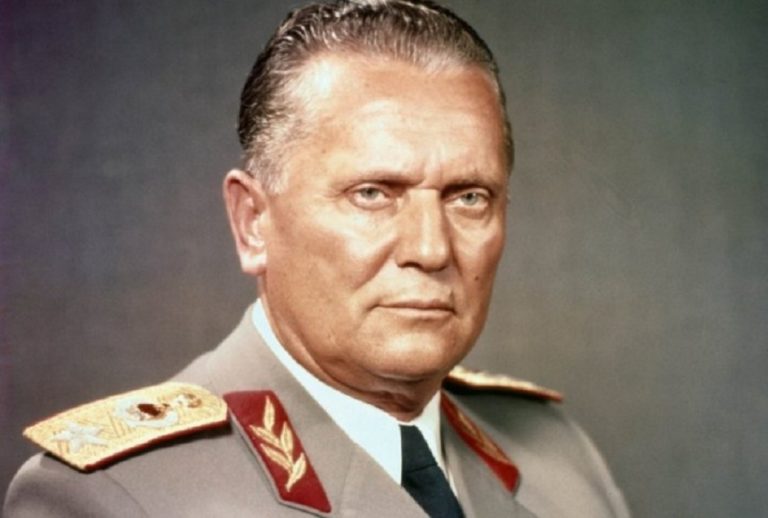 Famous Yugoslav communist leader and one of the creators of the Non-Aligned movement, Josip Broz Tito, was not of Yugoslav origin, according to a document on the phonetic analysis of the language he spoke, recently published on the website of the CIA. The CIA document was recently declassified, and in it is noted that Tito spoke … Read more 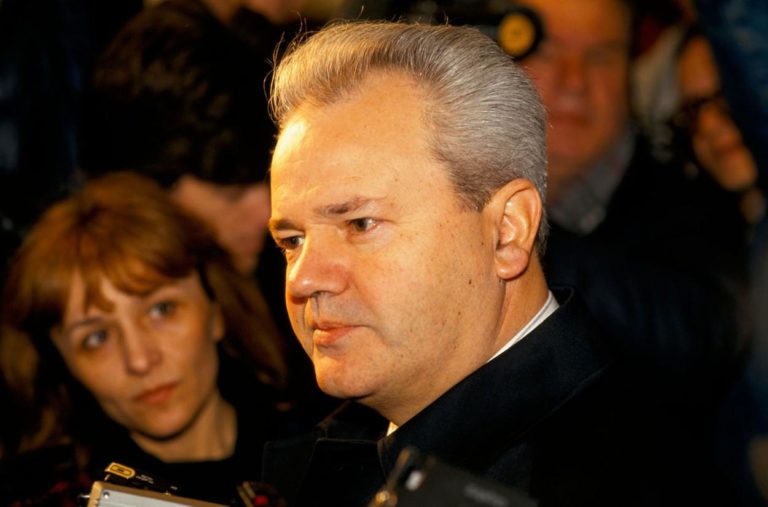 BELGRADE – The International Criminal Tribunal for the Former Yugoslavia (ICTY) in The Hague has determined that the late Serbian president Slobodan Milosevic was not responsible for war crimes committed during the 1992-95 Bosnian war. In a stunning ruling, the trial chamber that convicted former Bosnian-Serb president Radovan Karadzic of war crimes and sentenced him … Read more