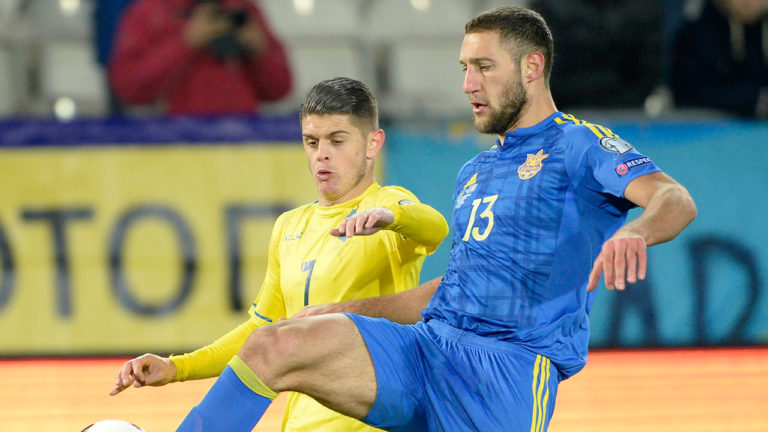 This is a result of a recent political decision by Ukraine as part of its “consistent policy of non-recognition of Kosovo’s independence,” Aleksandrovych noted.

The decision “is another proof of our long-standing friendly relations” with Serbia, he added.