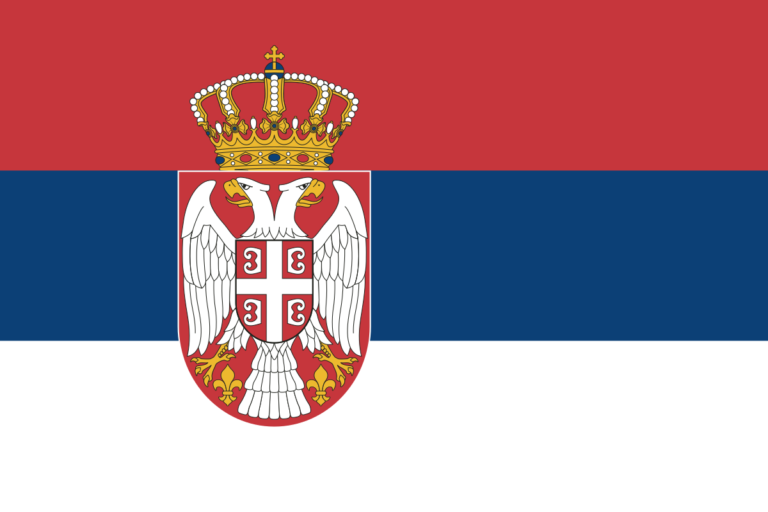 Serbia is a beautiful country in the Balkans, full of breath-taking landscapes. In addition to nature, there are many other things and places that make Serbia worth visiting. If you don’t know much about it, but you want to learn what this small, yet beautiful country hides, read on to find out 20 Serbia facts.
The tallest stone gates in Europe are located in Serbia

The Little Prerast, the Big Prerast, and the Dry Prerast are located in the east of Serbia, in Bor municipality.

Back between the 3rd and 4th century, as many as 18 Roman emperors were born on the territory of modern-day Serbia, making it the place of the highest number of Roman emperors born in one country.

Serbia is a landlocked country.

The word vampire was derived from the Serbian word “vampir”

Believe it or not, the word vampire comes from Serbia, too. This is the most famous Serbian word that has been accepted all around the world. Even the first vampire actually was from Serbia, and his name was Petar Blagojević, so contrary to common belief, it was not Drakula.

Serbian clock-making industry is older than Swiss
Even though most people think of the Swiss when someone mentions clocks, the Serbs actually had their own clock at least 200 years before the Swiss did.

Serbia had a French queen
Helen of Anjou was the wife of Serbian King Stefan Uroš.

The Devil’s Town (Đavolja varoš) is located in Serbia

Known all around the world for its 202 peculiar rock towers created by soil erosion, the Devil’s Town is located in the south of Serbia, near the town of Kuršumlija.

You probably already know that Nikola Tesla was from Serbia. But what about other scientists? And there were quite a few, you should know that, including Mihajlo I. Pupin (physicist and physical chemist), Milutin Milanković (mathematician, astronomer, climatologist, geophysicist, civil engineer), Josif Pančić (botanist, doctor, a famous lecturer), Mileva Marić (physicist) and Vuk Stefanović Karadžić (philologist and linguist).

Serbia has two lakes on whose surface islands float
Have you ever heard of this phenomenon? You can check it out on the Vlasina and Semeteš lakes.

Most of the world’s raspberries come from Serbia

We’re sure you all enjoy those delicious raspberries, but have you ever wondered where do they come from? Here’s the answer – most of them come from Serbia. More precisely, in 2012, almost 95% of the world’s raspberries were imported from Serbia.

Three Serbs won the Pulitzer
Valter Bogdanić, Čarls Simić, and Mihajlo Pupin were the three Serbs to win the Pulitzer, while Ivo Andrić is the only Nobel Prize winner from Serbia.

Mount Rtanj, a 500,000-year-old pyramid, is located in Serbia
Mount Rtanj is just one of the many unsolved mysteries of Serbia.

Serbia ranks 66th in the world on the Human Development Index.
Serbia has agricultural land area of about 58%, while forests cover 31.6% of its total land area.

The name “Serbia” comes from the Greek language
Finally, let’s not forget to explain where the very name of the country comes from – it comes from a Greek word meaning “land of the Serbs.”

You need more reasons why you should explore Serbia? We didn’t think so. Enjoy your visit!