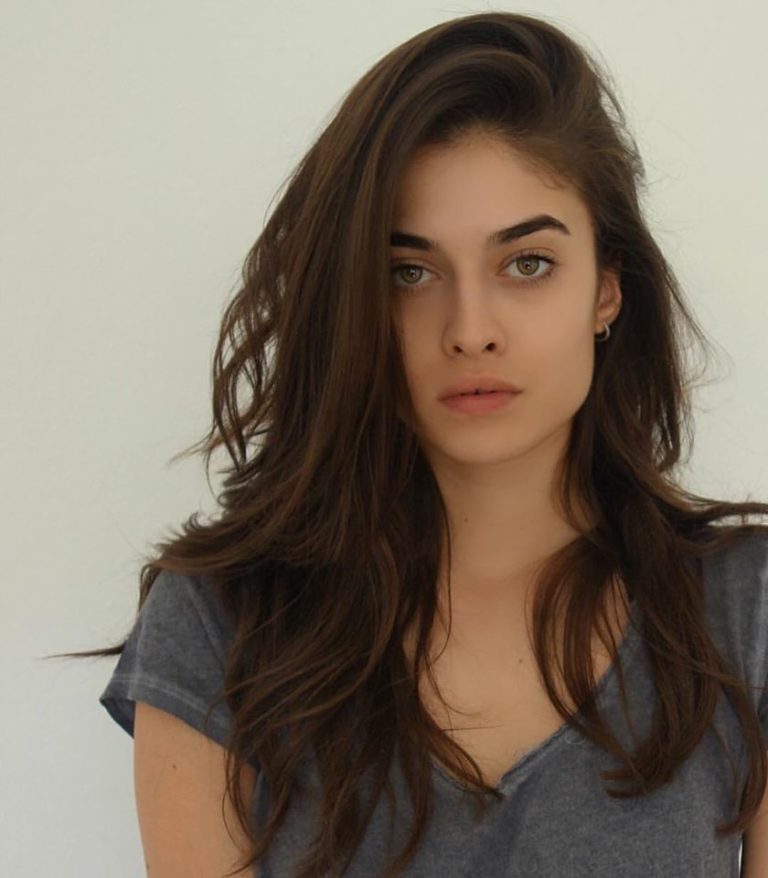 Every woman on this planet is beautiful, and that’s a fact. But many countries love to say that women from their country are the most beautiful. And one of those countries is Serbia, and many would agree with them. Serbia is a country with a lot of beautiful women, and it’s a country with a lot of beautiful models. They are passionate, they are special, they are beautiful, they are unique, and they have something in them that other women in the world don’t have.
Serbian models are not just famous in their country, they are famous all around the world. And we are going to share with you some of the best Serbian models of all time. Here is our list:

This girl is one of the youngest on this list, and she was born on April 23, 1996. She is a Serbian model and she was the winner of Elite Model Look Serbia 2011. Barbara worked with many international fashion brands and designers as well as Serbian ones. She may be young, but she already has a rich career, and she is considered to be a supermodel. She is now currently in a relationship with Serbian actor, Milos Bikovic.

She was born on May 24, 1985, and she is one of the most famous Serbian models. She started her international career in Milan after she was discovered by Names Agency. She worked with many famous names in the fashion industry like Chanel, and she worked all around the world, in New York, Paris, and London. Bojana is the face for the hair care cosmetic brand Schwarzkopf GLISS KUR, since 2008.

Olya was born on April 28, 1988, in Belgrade. She is a famous Serbian model. She was on the covers of many magazines, like the Italian “Flair”, “Marie Claire”, “Velvet”. And she was also on the cover of Serbian Elle. She signed a million dollar deal with “Victoria’s secret” in 2008. She did shows for Dolce and Gabanna, Louis Vuitton, Hugo Boss, and many more.

Maja was born on June 25, 1980, in a village Banatsko Veliko Selo, in Serbian province Vojvodina. She started her modeling career when she was 16 when she was the 2nd Runner-Up at a modeling contest, on which her sister signed her up. After that contest, she was scouted and she went to Milan. She worked with Women Management agency from New York. She was handpicked to be the face of Roberto Cavalli campaign by Mario Testino. She worked with many brands and many famous designers, like Versace, Carolina Herrera, Chanel, Ralph Lauren, Michael Kors, Dolce and Gabbana, and many more.

Ana is a Serbian model born on May 20, 1986, and she is best known as the winner of the 2002 Elite Model Look contest in Serbia. She worked with many big designer names and brands, like Balenciaga, Givenchy, John Galliano, Miu Miu, Prada, Christian Dior, and many more.
This is our list of the best Serbian models of all time. Hope that you enjoyed a little bit when reading about them, and maybe you’ve learned a few new things about your favorite models. Or maybe you found your new favorite model here.