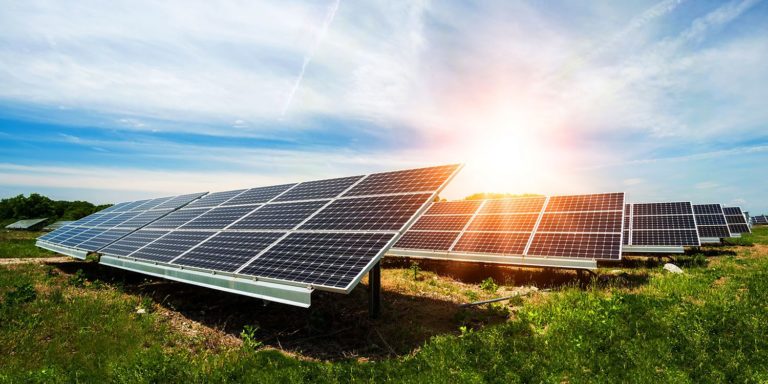 The way we use energy is different for the people around the globe and so far we have harmed our world greatly, but is there another option on the cards? Solar energy is the answer you were looking for. Solar power is considered to be a life-changing factor that everyone will gladly accept and reap the benefits of it. In places where solar panels aren’t an option, homeowners increasingly turn to green power companies like TXU and look for their TXU plans, which provide competitive electricity prices.

Today we have the chance to allow ourselves and the world we live in a source of energy once considered as hefty and out of this world, technologically-speaking. The introduction of solar power is affordable and represents a long-term investment. Here are some reasons why you should implement solar power as soon as possible.

When deciding about the investments that can boost your lifestyle, solar energy comes on top of the list. As we mentioned above, this source of power represents a long-term investment, which can benefit you in the long run. Compared to the electric bills you get each month, it won’t be long before you paid off the purchase of the panels, the battery and all that goes with it.

The staggering fact is that carbon footprint increases each year, and a significant percentage of over 40% of it is due to the building’s carbon emissions on the globe. Implementation of the solar panel system has the potential to reduce the total emission for around five to six tons of carbon emissions year in year out. The environment requires protection in a matter that demands concrete actions, not only theories without implementation.

The potential of the rapid growth of property value is a fact that can’t be overlooked. Significantly emphasizing the potential of the land where it is implemented, the solar panel is one of a kind game-changer. According to the people from CleanEnergyIdeas, adding solar power to households away from cities can significantly increase the value and use of the land itself. Homes with solar energy systems have higher property values and require less time when owners decide to sell them. Homebuyers today are educated to search for properties with the existing solar energy system, which can be the ace in the sleeve of the owner.

The introduction of solar power creates job opportunities and allows the economy to grow. This is depended on the number of people opting for installing solar energy panels in their homes, which implies a significant number of hired help in the field. Just in the UK, the number of 42000 employees from 2017 shows the emerging trend that is expected to increase in the years to come drastically.

As you can understand, the future way of life, the functioning of the economy, and other vital parts of society will be depended on an alternative source of energy like the solar power system mentioned above. Neglecting the necessity of innovation via solar panels and solar systems will lead you back from the road of success. Embrace the help of solar power, and the future is yours to enjoy the benefits which it brings in any business field you opt for.