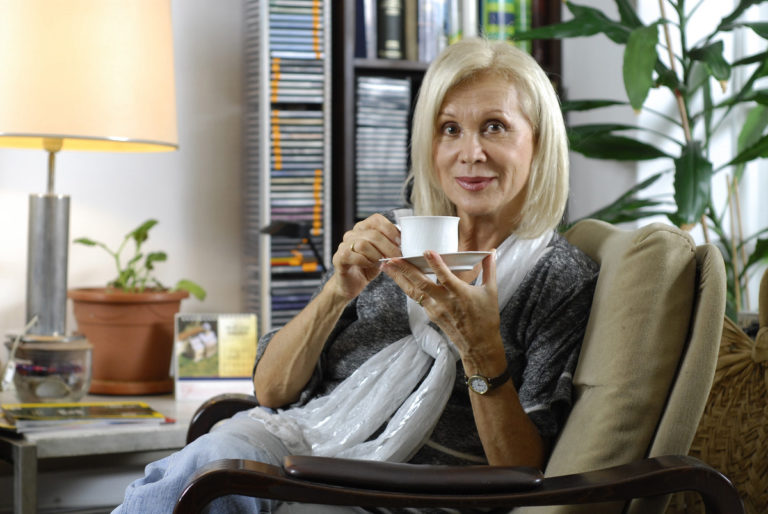 BELGRADE – Famous actress Ruzica Sokic died this morning at age of 79 after a long illness. She died at 10:30 at the Department of Neurosurgery of the Clinical Center of Serbia.

Ruzica Sokic was born in 1934 as the daughter of a merchant and co-owner of the newspaper “Pravda”, Petar Sokic (1893 – 1964). Even as a girl she participated in Children’s radio drama group of Radio Belgrade. In 1958 she graduated from the Academy of Theatre Arts. She was a member of Contemporary Theatre for a short time and soon went to Atelje 212.

She starred in 40 films. For her first role, she was awarded the Silver Arena in 1965 and Golden Arena in 1973 at the Pula Film Festival.

In 2010 she published the book “The passion for flying”.