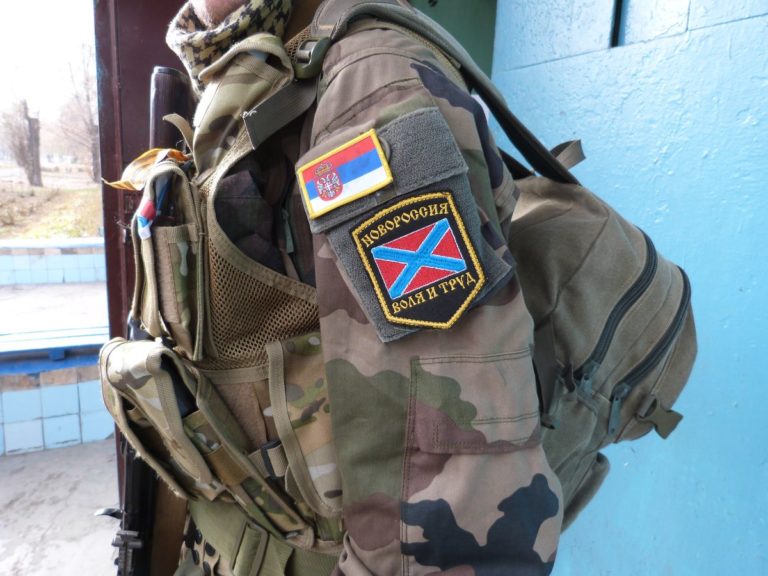 At least a hundred Serbs are currently fighting on the side of the pro-Russian forces in Ukraine. In addition to 45 members of the Chetnik movement there also 20 volunteers, as well as 20-30 people of Serbian origin who had previously lived in Ukraine. Illustration Until now, three members of Chetnik Movement “Jovan Sevic” have been wounded, writes “Nase Novine”. Volunteer Dejan from Senta was captured and released in a prisoner exchange.

People who are waiting for the opportunity to go to the front and join pro-Russian forces say there are several organizations in Serbia that made arrangements. It is difficult to accurately estimate how many of Serbian volunteers fight in Ukraine, experts say, and add that it is important to note that they all go without the knowledge and permission of the state because, otherwise, Serbia could have problems.