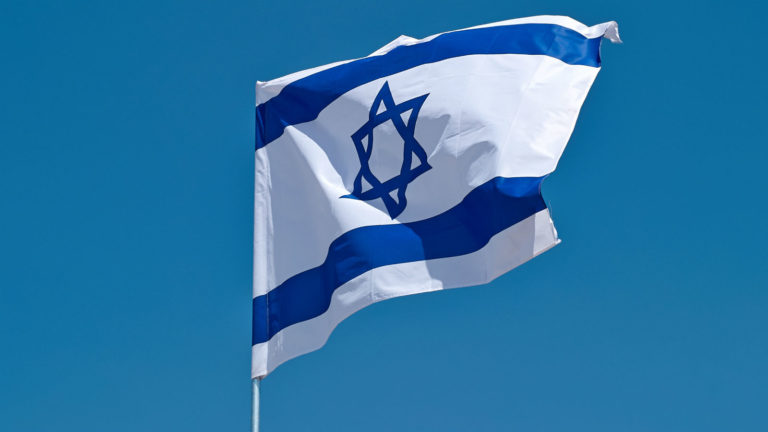 BELGRADE – Serbia respects the right of the state of Israel to existence and peaceful life of its citizens, Serbian Prime Minister Aleksandar Vucic said on Wednesday during a meeting with Israeli ambassador Joseph Levy.

Commenting on the Middle East conflict, Vucic and Levy expressed hope that the situation will be resolved peacefully and that everyday life will return to normal, the Serbian government said in a statement.

Vucic received Levy to discuss Serbia’s European path, the economic situation in the country and the implementation of the planned reforms.