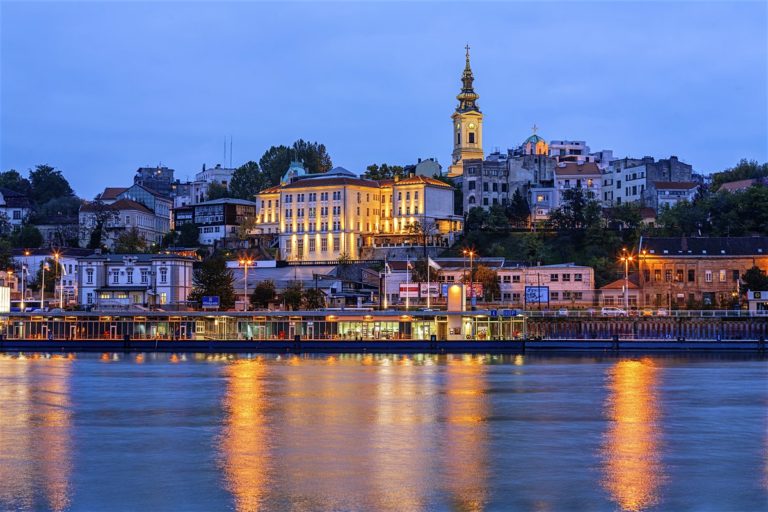 BELGRADE – The residential and commercial property consultancy Knight Frank has put Belgrade on the list of locations with a potentially bright future that could become an ideal place for the world’s millionaires.

In its Wealth Report 2015, besides Belgrade, the consultancy lists Panama City, Addis Ababa and Yangon as the cities with rising millionaire populations, whose influence is growing strongly at a regional level.

While seeing only a steady 12 percent rise in the number of millionaires in the years from 2007 to 2014, the expectation is that this figure in Belgrade will jump markedly by 2024, with a forecast of 72 percent growth over the decade, reads the report.

The city acts as southeastern Europe’s financial and business center and is witnessing rising levels of foreign direct investment. Inward investment has been aided by tax incentives and grants and an increasingly competitive tax environment, which has attracted the likes of Fiat and Siemens, the report notes.

Lifestyle improvements over the past decade have been supercharged by a growing reputation as a tourist center – Lonely Planet describes Belgrade as “one of the most happening cities in Europe”, adds the report.