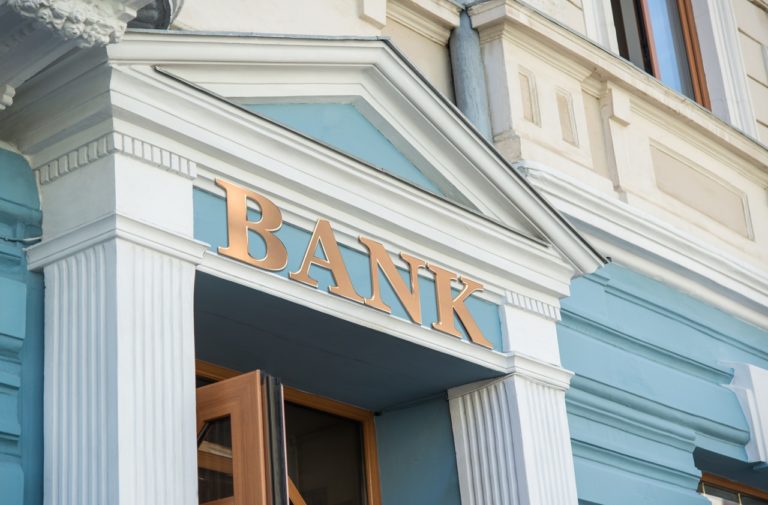 As a foreigner in Serbia, similar to the other countries, you cannot get full service in the bank as you can in your home country.  But you can find a bank that will not take you too much provision when redrawing your money from ATM.

There are plenty of international and domestic banks that operate in Serbia. Here is the brief list:

(full name: HVB banka Srbija i Crna Gora a.d. Beograd) is a Serbian subsidiary of Austrian Bank Austria Creditanstalt AG (BA-CA), which owns 99.84% stake in the bank.BA-CA is majority owned by German financial institution HypoVereinsbank (HVB), which is, in turn, majority owned by Italian-based UniCredit banking group since November 2005. On April 2, 2007, the bank officially changed its name to UniCredit bank.

is a member of the ProCredit Group, which owns majority stakes in 19 countries on the continents of The Americas, Africa, and Europe. Procredit Bank is the name of several of the Group’s banks in the Eastern European, African and Latin American regions.

is a Greek financial services company with its headquarters in Athens, Greece. It one of the three largest Greek banks and also has significant retail operations in Romania, Bulgaria, Serbia, Albania and Egypt.

(full title: OTP banka Srbija a.d. Novi Sad) is a bank operating in Serbia. The Bank was officially founded on May 21, 2007, through merger of three Serbian banks: Niska Banka ad Nis, Zepter banka ad Beograd and Kulska banka ad Novi Sad. It is a member of OTP Bank Group, based in Hungary.

is the largest bank in Slovenia. It has branches throughout Slovenia, Trieste in neighbouring Italy and subsidiary banks in Montenegro, Serbia, Macedonia, Bulgaria, Germany and other countries in Europe. The head office is in Ljubljana, Slovenia.

started to operate in the territory of Serbia in 2008 as the first Russian bank in the region and the first Greenfield investment in banking sector after seven years. It was established by the Bank of Moscow, one of the most successful Russian banks which is its sole owner.

is a member of KBC Group, the leading financial group in Europe. KBC Group has more than 47,000 employees and approximately 9 million clients.

With cross-border activities in 12 countries of the Alps-Adriatic region, the Hypo Group Alpe Adria has a very good position in the economic area constituted by South Eastern Europe.

is operating in Serbia since 2006 and is part of BNP Paribas Group, one of the largest banking groups in the world. Findomestic Banka is a universal bank that provides its services to retail and corporate.

(formery: Eurobank EFG or EFG Eurobank Ergasias) is the third largest bank in Greece with more than 300 branches throughout the country and leading market shares in high growth segments. It is part of Spiro Latsis group of companies. Eurobank Ergasias is based in Athens, Greece. Eurobank is a member company of European Financial Group EFG (Luxembourg) SA (“EFG Group”) and has about 24,500 employees.

Novi Sad is a bank operating in Serbia. Bank’s headquarters are located in the second largest city in Serbia – Novi Sad. The bank was founded in 1864 as Novosadska banka. In August 2005 Austrian Erste Bank took over the bank’s majority share (83.3%) from the Serbian government for €73.2 million. Sometime in 2006, the bank officially changes its name to Erste Bank Novi Sad.

Leading retail bank in France and number two in Europe, Crédit Agricole is first-class partner for all the economies where it operates.

And last and, in my humble opinion – The best:

is a bank operating in Serbia, majority owned (93%) by Italian Intesa Sanpaolo and other 7% by International Financial Corporation, World Bank.