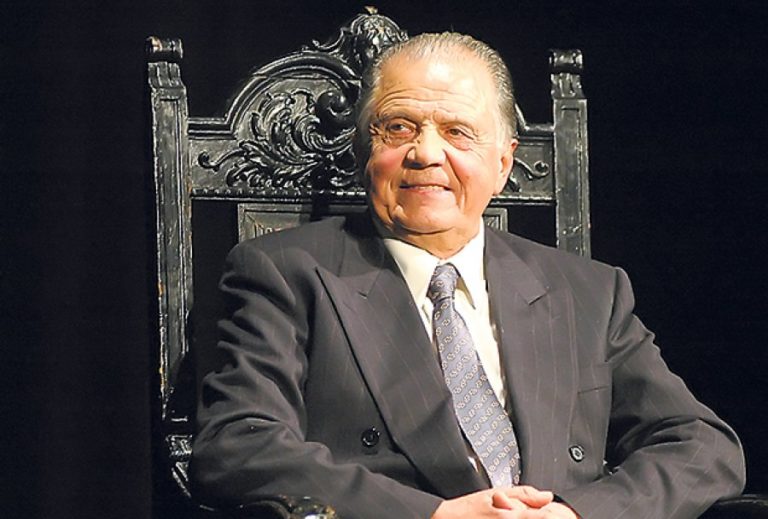 BELGRADE – Serbian actor Bora Todorovic died this morning in the Clinical Center of Serbia, after spending several days in critical condition. A few days ago Todorovic had a stroke and fell into a coma, “Kurir” reported. “The actor recently had an appendectomy, but during recovery, his condition became worse, he was diagnosed with a stroke. Before the surgery, Bora did not complain, nor anything pointed that he had serious health problems,” a source told the daily. Bora Todorovic was born on November 5, 1930, in Belgrade. He is the brother of Mira Stupica and father of Srdjan Todorovic. He was most famous for his roles in films “Who’s That Singing Over There”, “The Marathon Family”, “Balkan Express”, “Balkan Spy”, “Time of the Gypsies” and “Underground”. In 2002 Todorovic received Lifetime Achievement Award “Pavle Vujisic”, and in 2006 Lifetime Achievement Award “Dobricin Prsten”. Last year he withdraw from the public scene and theatre. Recently he became a grandfather.