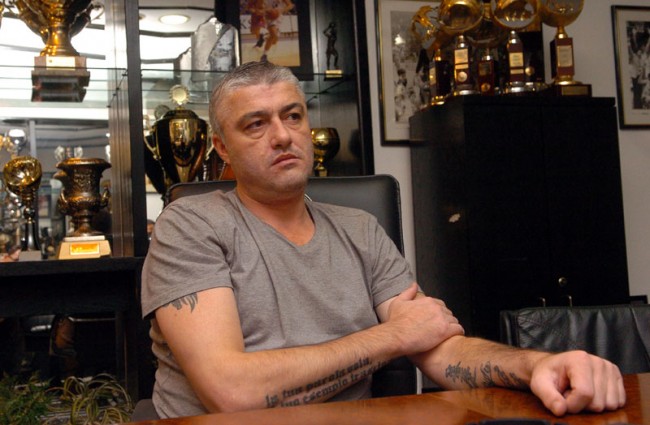 BOLOGNA – Italy’s Virtus Bologna has honored Serbian basketball star Predrag Danilovic by retiring his No. 5 jersey. The ceremony took place on Sunday evening after a game between Virtus and Roma (85-89) in Bologna.

About 10,000 Virtus fans came to salute Danilovic, former Yugoslav player and current chair of the Belgrade-based basketball club Partizan. A banner hung on one of the stands read: Yesterday you were just a legend, today you are becoming immortal. Before Danilovic’s jersey, the Bologna-based club hung in the rafters of its arena the jerseys of Roberto Brunamonti and Renato Villalta. Danilovic played for Virtus Bologna on two occasions from 1992-1995 and 1997-2000 when he finished his career. He won four national titles with Virtus in Italy and became the European champion in 1998. During his career, Danilovic also played for Partizan, Miami and Dallas.