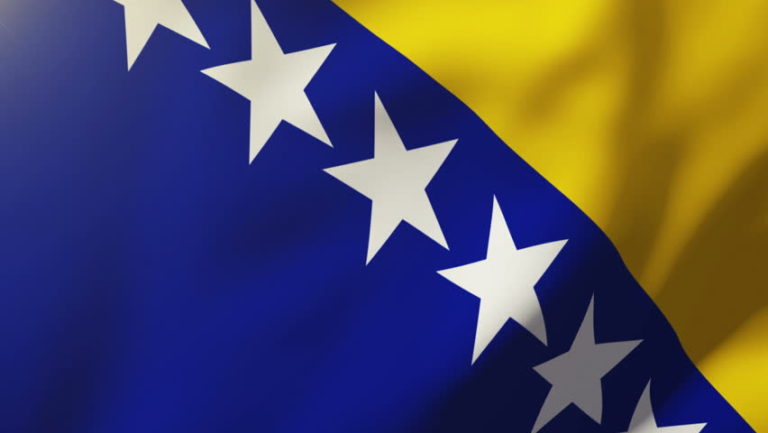 SARAJEVO – The Ministry of Foreign Affairs of Bosnia and Herzegovina on Monday condemned in the strongest terms the burning of two national flags of Serbia as an inappropriate act of vandalism and an attempt to desecrate the state symbols of a sovereign and friendly country.

In response to a protest note from the Serbian Ministry of Foreign Affairs, the BiH ministry said the country’s authorities had been requested to verify if there was any evidence suggesting that controversial footage of the flag burning incident had been made in BiH territory.

It said it had also been requested that all activities required to find and punish by law the perpetrators of this crime be undertaken.

The men were shown surrounded by a former flag of Bosnia and Herzegovina and a flag of the Kingdom of Saudi Arabia as they were burning the Serbian flags while shooting firearms and singing nationally and religiously highly charged Islamic songs.