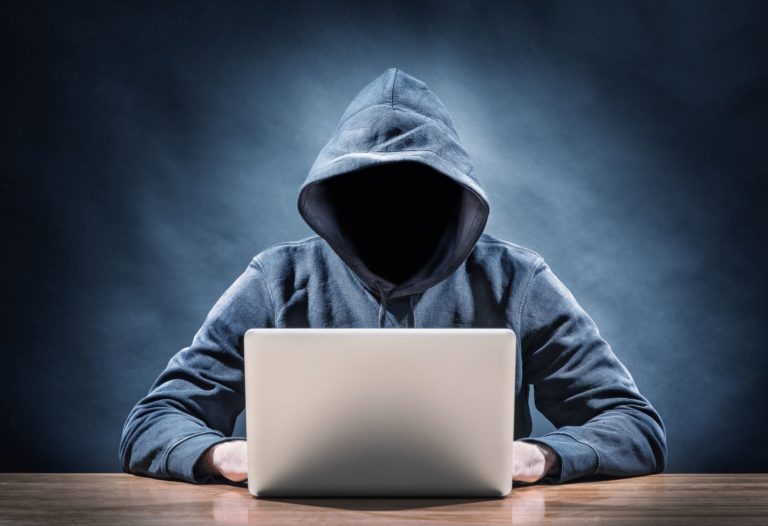 We’re frequently told that if you get bullied online, then simply turn off your computer or don’t open messages on your phone. But that surely cannot be the answer to the growing epidemic that is cyberbullying. Social media and technology have enabled bullies to transition from the real, physical, world into the online. With social media ever present in our lives, people get harassed every day on Twitter, Facebook, Instagram, and even YouTube.
For the people being cyberbullied, it is a never-ending feeling of anxiety and hate. They question why is this happening to them? Why are people so cruel and doing this to them? But the answer is far simpler than what you might expect. The truth is, people are mean and people will do everything they can, especially when they are young, to hurt you or get one-up on you.
But little do people know is that cyberbullying comes with severe consequences, and some are so devastating that entire families change.
In this article, we are going to share a few cyberbullying horror stories from real life.

In 2012, 15-year old Amanda Todd posted a video on YouTube labeling it “My Story: Struggling, bullying, suicide, and self-harm”. Amanda’s story is a tragic one. She had met a male stranger in 7thy grade, chatting online. The stranger convinced Amanda to show him her naked breasts, upon which he screenshotted. He threatened her to leak the photos if she doesn’t perform naked in front of her camera for him. She refused and the stranger leaked her naked photos to everyone. She was mocked and bullied by everyone, and her parents moved to another city. But the stranger kept stalking her and the cyberbullying continued there. A bunch of bullies from her previous school beat her up and left her in a ditch. That same day she tried to take her own life by drinking bleach. Her parents rushed her to the hospital and, luckily, Amanda survived. They moved again but the cyberbullying continued. She then posted the video, and shorty took her own life.
For more cyberbullying horror stories from real life, visit this website. We are not doing this to mock the victims of cyberbullying, but rather raise awareness on the subject.

Angel Green was mocked both online and at her school by bullies, calling her disquieting names for the fact that her father was in jail for beating her. She was bullied to such an extent that she decided to hang herself from a tree next to her school bus stop. She did this so that her bullies can see what they have done to her. Prior to this devastating act, she left a suicide note for her mother to read, asking what she has ever done to deserve such treatment and pain.

Yet another case of cyberbullying going too far is the tragic case of Rebecca Sedwick, a 12-year old girl from Florida. Rebecca was the subject of mocking and cyberbullying from her schools “mean girls”. They hated her because of a dispute over boys. She frequently received death threats and messages such as “go kill yourself” and “why are you still alive?”
Rebecca, only 12, jumped off a cement silo because she couldn’t take it anymore. The police investigated the case and found her online browsing to be very disturbing. She had Googled stuff like “how to get blades out of razors?”, “how many over the counter drugs do you take to die?”, and so on. Her last message prior to her jumping was sent to a boy that read “I’m jumping, I can’t take it anymore.”

The main cyberbully, a 14-year old girl named Guadalupe Shaw wrote on her Facebook profile: “Yeah ik I bullied REBECCA and she killed herself but I don’t give a damn about it.”
The police arrested her and another 12-year old girl, charging them with aggravated stalking.