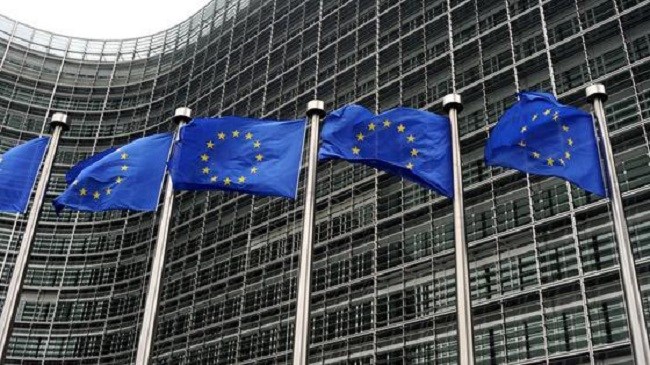 BELGRADE – The European Commission (EC) and the European External Action Service (EEAS) put forward the recommendation to the Council of Ministers and the EU Member States to open Chapter 35 in the accession negotiations with Serbia, which refers to Kosovo, said Maja Kocijancic, the spokesperson of EU’s High Representative for Foreign Affairs and Security Policy Federica Mogherini.

The EC and the EEAS prepared and submitted to the Council of Ministers their assessment of the progress made in the dialogue and recommended to the EU Member States to open Chapter 35, Kocijancic told the Belgrade-based daily Danas.

The assessment refers to the agreements reached in the dialogue and the open issues in their implementation.

It is now up to the EU Member States to consider the performance of Serbia and decide whether chapters would be opened, said Kocijancic.