Kosovo is not Turkey, Erdogan will fail with new Ottoman Empire – Heinz-Christian Strache 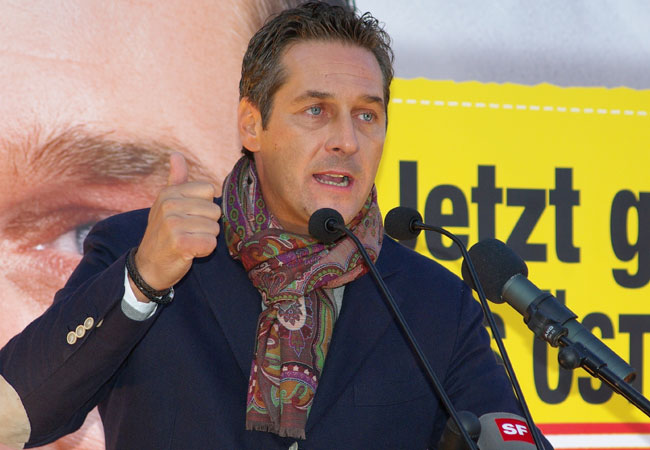 Turkey is not Kosovo, Kosovo is not Turkey, said the leader of the Freedom Party of Austria (FPO) Heinz-Christian Strache regarding the statement by Turkish Prime Minister Recep Tayyip Erdogan.

“His territorial pretensions in Europe are a step away from the restoration of the Ottoman Empire that [Recep Tayyip] Erdogan wants, ” he stressed in a statement.

Turkey, Strache recalled, is not part of Europe and only one, most minimal part in southeast belongs to Turkey.

“We fought for this several century ago, and it will always remain like this. At first, Erdogan undermined European societies with a mass of its citizens, who he calls ”his soldiers”, and now he openly expresses territorial pretensions in a sovereign European country – Serbia. This is absolutely unacceptable,” pointed out Strache.

According to him, all Europe must rise against the imperialist ambitions of the Turkish Prime Minister.

“We are strong enough. We are not the ones who need Turkey, Turkey needs us. After the final breakup of the [EU] accession negotiations, we should send a clear signal to Turkey by stopping aid currently amounting to hundreds of millions [of Euros] to Erdogan’s regime,” said Heinz-Christian Strache, adding that only after that Erdogan should see where his place is.