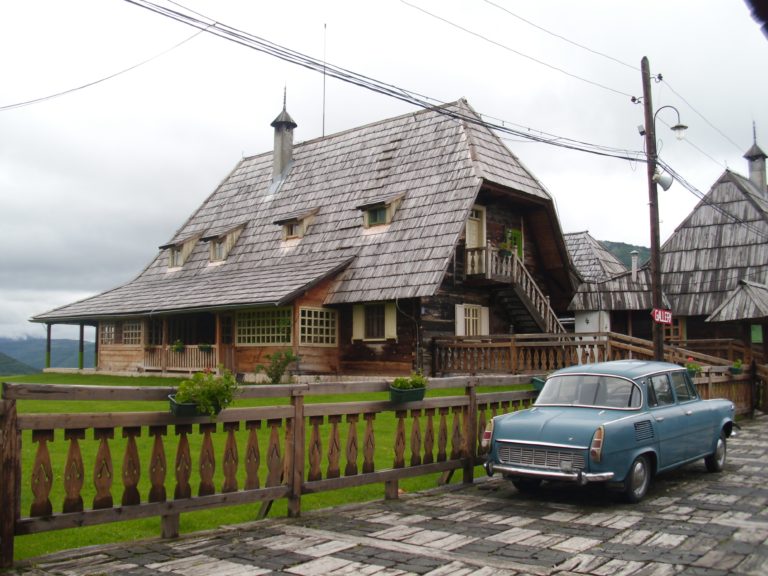 Drvengrad, also known as Küstendorf and Mećavnik, is a traditional village that the Serbian film director Emir Kusturica built for his film “Life Is a Miracle”.

It is located in the Zlatibor District near the city of Užice, two hundred kilometers southwest of Serbia’s capital, Belgrade. It is located near Mokra Gora and Višegrad, best known for Ivo Andrić’s Nobel-winning novel, The Bridge on the Drina. Kusturica was the 2005 recipient of the Philippe Rotthier European Architecture award. 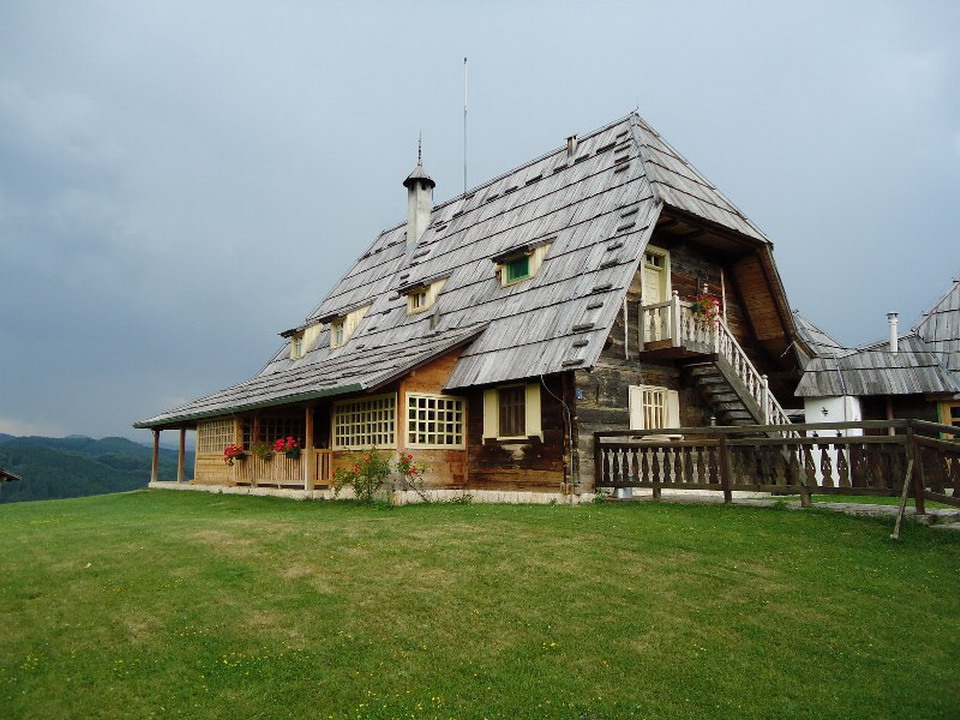 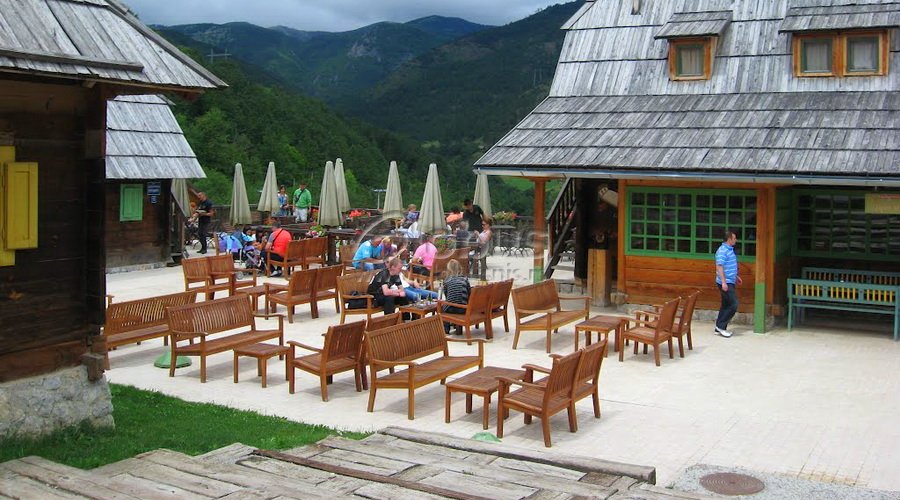 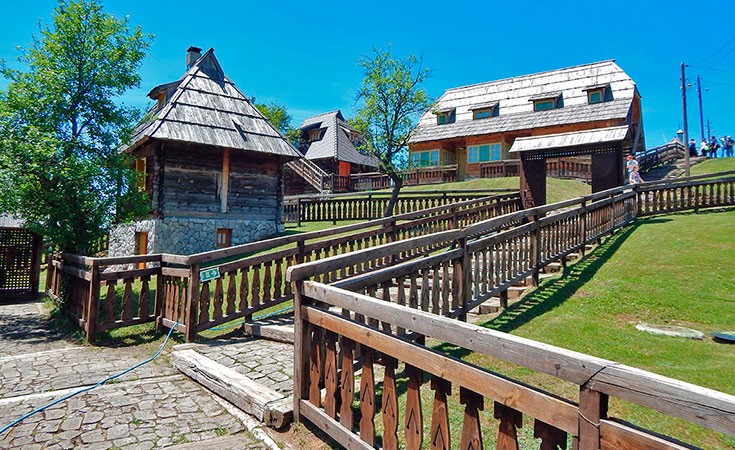 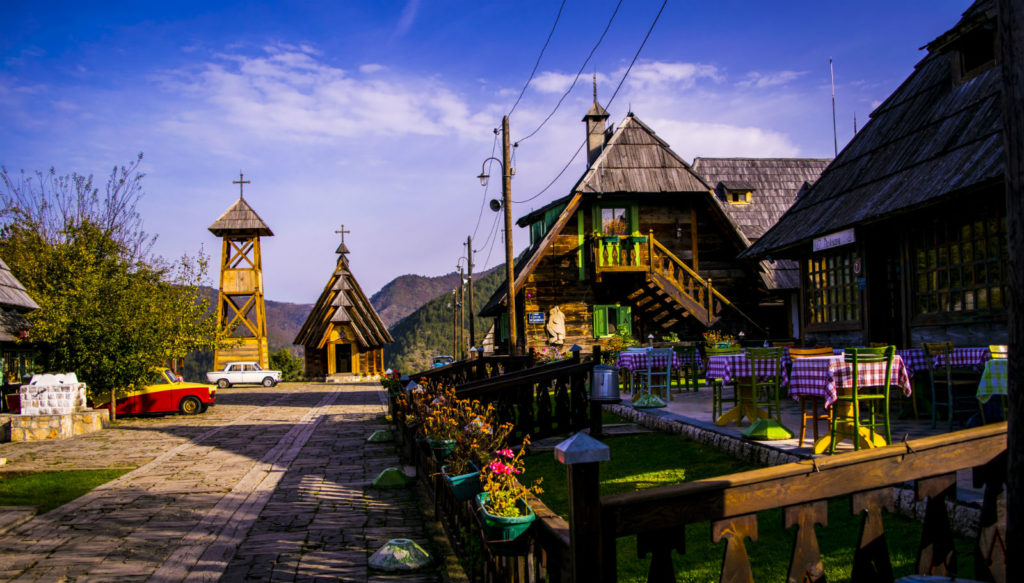