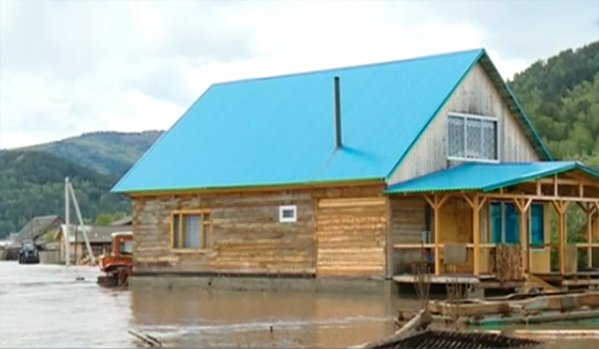 A total of 34,000 people have been evacuated over the period of floods in the Siberian Federal District, Eduard Chizhov, Deputy Minister of Russia’s Emergencies Ministry (EMERCOM), told a press conference on Thursday, according to TASS news agency reports.

He said 18,000 houses had been flooded. “The rescuers have completed evacuation operations and satrted about damage-control activities,” Chizhov pointed out. He said that in the Solonesheskoye District of Altai Territory, rescuers would set up three pontoon bridges in place of those ruined; 350 rescuers and 20 units of machinery had been sent to the city of Biisk. “There are currently more than 9,000 members of EMERCOM personnel in the four regions hit by the floods. Those regions have been also provided with 150 tons of humanitarian supplies,” Chizhov said.