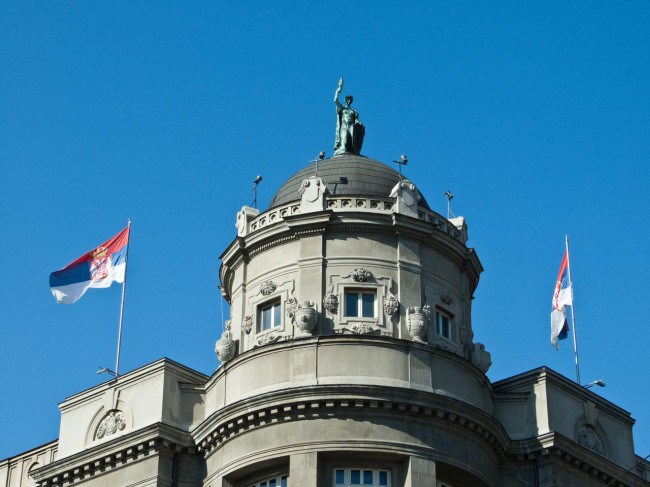 BELGRADE – Books, paintings, photos, wine and other alcoholic beverages are the gifts that Serbian officials most often receive, show the data of the Anti Corruption Agency according to the catalogue of gifts from 2013.

Officials must not accept any gift unless it is related to performing public duties, not even in the cases when gifts come as money or securities, Deputy Director of Anti Corruption Agency Vladan Joksimovic told Tanjug.

Asked whether there are cases in which officials may keep gifts, Joksimovic said that a difference should be made between two kinds of gifts – protocol gifts and gifts given in exchange.

In case of a protocol gift, it cannot remain in the ownership of officials if its value exceeds five percent of the average salary in Serbia that is RSD 2,200,

The exchange of gifts is customary among officials on special occasions and such gifts always remain public property.

The Serbian government adopted last year a provision on gifts that remain public property, and the Serbian Property Directorate is in charge of keeping gifts.