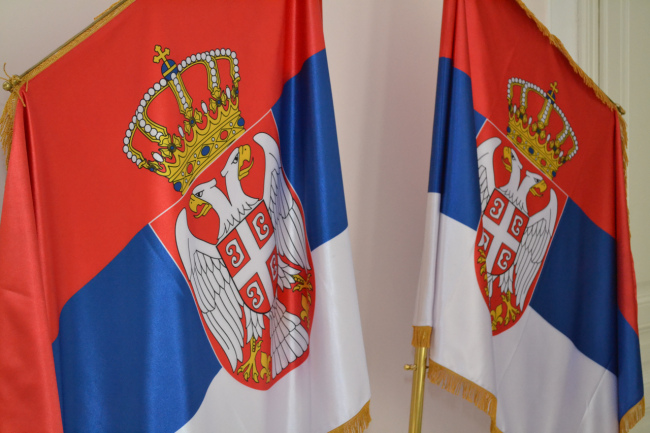 SPEICHERSDORF – Serbia men’s bowling team won the title at the world ninepin bowling championship in Speichersdorf, after beating the host team of Germany in the finals late Saturday.

This is the third title for Serbia, as it already won one in Dettenheim, 2009, and one in Sarajevo in 2011.

Two bronze medals at this year’s competition went to Hungary and Austria.

In women’s competition, gold went to Croatia, silver to Germany and bronze to the Czech Republic and Slovenia.