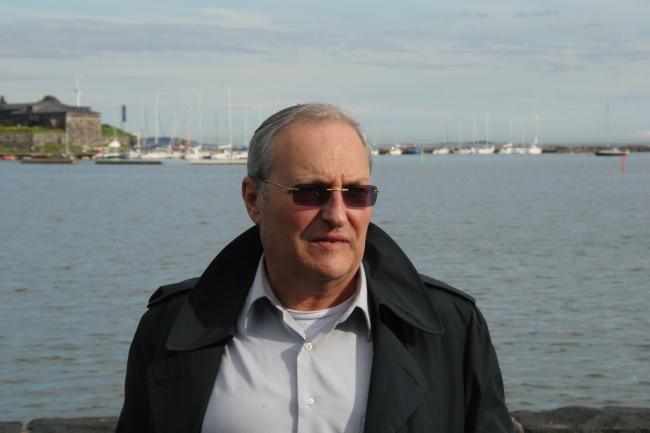 BELGRADE – It is absurd to compare the Holocaust, genocide in Rwanda and the crimes committed in Srebrenica, said Director of the Simon Wiesenthal Center Efraim Zuroff from Israel as one of the most famous Nazi-hunters.

In a telephone interview for the Belgrade-based daily Politika, Zuroff repeated several times that drawing such comparisons is horrible. Rwanda and the Holocaust are not the same and although the crimes which occurred in Rwanda are much more similar to the Holocaust than the events from Srebrenica, these are not the same things either, Zuroff said and added that neither Rwanda nor Srebrenica constitute industrial mass murder like the one committed in the Holocaust.

He said that he is not sure that the events from Srebrenica constitute genocide. As far as I know, what happened there does not fit the description or definition of genocide and I think that the decision to call this genocide was adopted for political reasons, Zuroff noted.

He believes that political reasons prevailed in the case of Rwanda as well, where around 800,000 members of minority ethnicity Tutsi were killed from April to June 1994.

Although this was genocide, Bill Clinton did not wish to call it genocide for political reasons because he did not want to be forced to do something about it, Zuroff said.