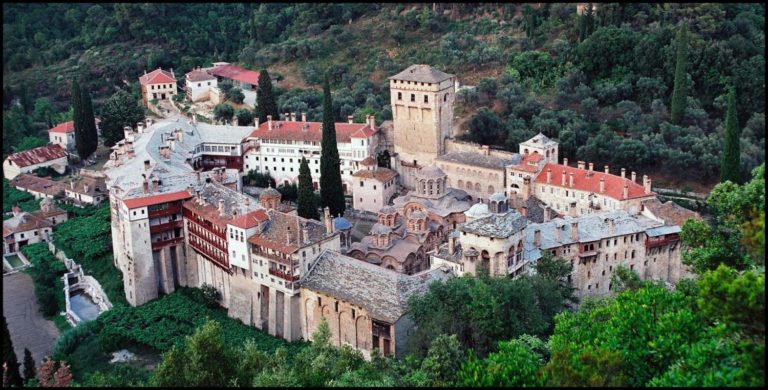 A group of female MPs of the European Parliament asked Greece recently to abolish a regulation, according to which women are strictly forbidden to visit the Holy Mountain, its twenty monasteries and 2,500 monks.

The request says that the law “violates gender equality and introduces discrimination against women, which is not consistent with democracy”. At the same time, ads appeared in Serbian media, offering to take women on the “pilgrimage to the Holy Mountain” at the price of EUR 100 – 200. In this way, a question of women going to the Holy Mountain and the monastery of Hilandar was opened, which some of the NGOs in Serbia want to start.

“Ideas of opening the Holy Mountain for women, which occasionally appear, are apparently a part of the frontal attack of the new world order on the Eastern Christianity under the guise of abolishing traditional communities, introducing democracy and developing modern tourist business. This comes from feminist circles in the U.S., and LGBT community, which have unlimited resources and simply destroy the Christian and Orthodox tradition under the excuse of some concern for equality,” said Veljko Djuric Misina, church historian.

It is known that women can not set foot on the Holy Mountain, because the Holy Mother of God forbid it, when she told in 442 the daughter of Theodosius the Great, as she was visiting the monastery of Vatopedi, to step down. Since then, no women have been allowed to walk in the Virgin’s garden.