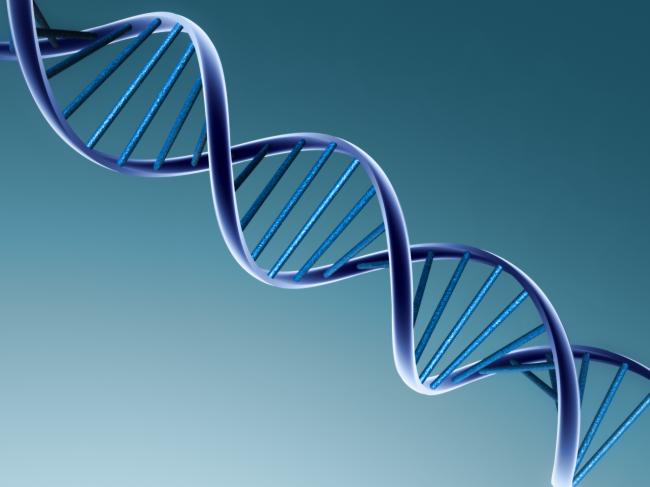 LONDON – Geneticist Eugene McCarthy argues that the human race was created by crossing chimpanzees and pigs. No matter how this claim may seem unbelievable, McCarthy is one of the world’s leading geneticists and probably the greatest expert for hybrid animals in the world.

In his paper, McCarthy states numerous inexplicable similarities in the anatomy of pigs and humans, and again inexplicable differences between humans and other primates.

Humans are probably descendants of a specie created through multi-generational breeding between pigs and chimpanzees, and the reason why this hasn’t been discovered yet is excessive reliance on the genetic evidence. Comparison of genes so far only hid what is obvious,” said McCarthy.

To the observation that the hybrids of animals are mostly infertile, McCarthy presents evidence on the numerous hybrids who are capable of having offspring. Mules, which are sterile, and which are taken as the evidence of the theory, are an exception. Females of liger (father lion, mother tiger), for example, are capable of having offspring both with lions and tigers.

When it comes to humans, according to McCarthy, we were probably created after numerous cases of mating of boars with female chimpanzees, when the cubs were raised by chimpanzees.

McCarthy also says that there are two possibilities when it comes to this type of hybridization. The first is that the hybridization happened several million years ago, and that it resulted by creating the first hominids hordes, and that later from the horde all hominid gruops formed. The second is that the special cases of mating between chimpanzees and pigs produced two separate species of hominid, and that this is also still possible in places where pigs and chimpanzees meet each other, like in South Sudan.