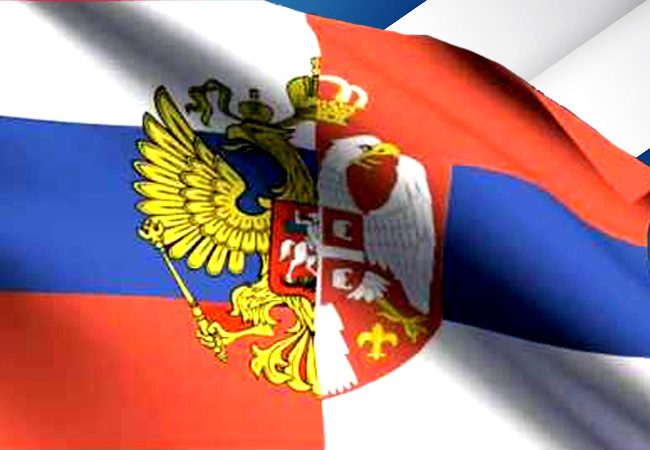 BELGRADE – Serbian President Tomislav Nikolic met with Russia’s Deputy Minister of Foreign Affairs Alexey Meshkov in Belgrade Tuesday and told him that Serbia supported in principle the territorial integrity of Ukraine, but it would not participate in any sanctions against Russia.

Nikolic and Meshkov voiced their satisfaction about excellent relations between Serbia and Russia, expressing the belief that there was room to further expand cooperation, especially business cooperation, the Serbian president’s media relations office said in a release. Meshkov said that Russia found it vital to know that Serbia had not introduced sanctions against the Russian Federation, observing that the current situation was opening up new opportunities to increase trade between the two countries.