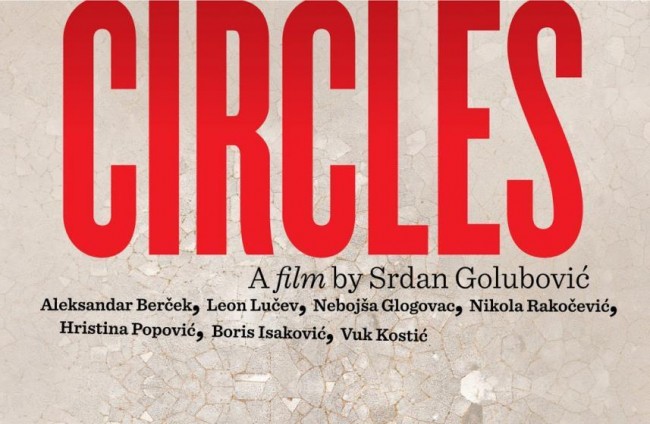 The Serbian candidate for the Academy Award for best feature film in a foreign language will be “Circles” by Srdjan Golubovic, the Expert Committee of the Academy of Motion Picture Arts and Sciences (AFUN) in Belgrade decided today.

In a vote held after watching movies in the cinema “Fountain” participated 14 members of the Committee.

“Circles” received nine votes and movie “Death of a Man in the Balkans” by Miroslav Momcilovic five votes.

The conditions for a national candidate for the 86th Academy Award Oscar were met by six Serbian movies.

Besides the two that stood out, there were also “Ice” by Jelena Bajic-Jocic, “Mamaros” by Momcilo Mrdakovic, “Extinction” by Milos Pusic and “Forger” by Goran Markovic.