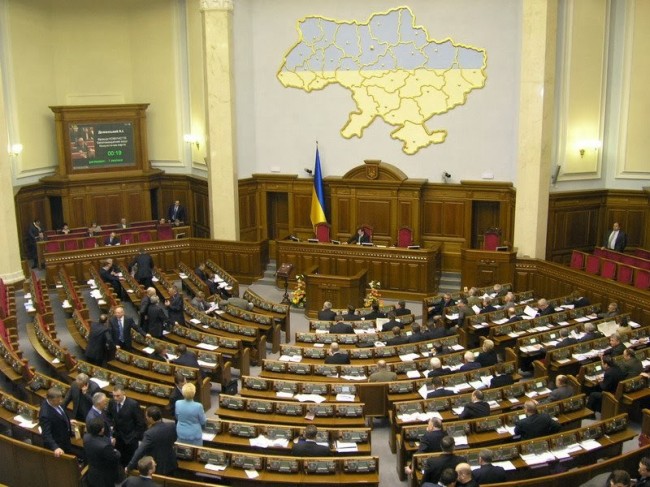 The ultra-right “Svoboda” (Liberty) party representative in the Ukrainian parliament warns that if Russia doesn’t tread carefully it will be dealing with nuclear power. “We’ll regain our status as nuclear power and that’ll change the conversation. Ukraine has all the technological means needed to create a nuclear arsenal – which would take us about three … Read more 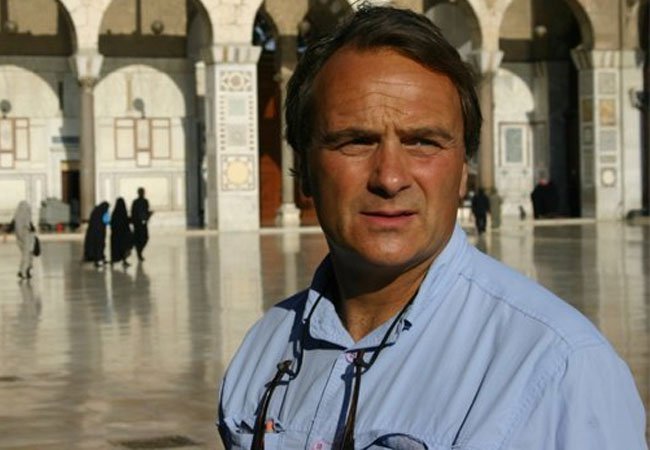 Over the years, numerous former military and secret service employees have written books about their jobs and goals of their governments. Robert Baer is a former senior CIA officer. He wrote many books about his former employers at the time of Bill Clinton and George W. Bush administrations. He worked in the former Yugoslavia from … Read more