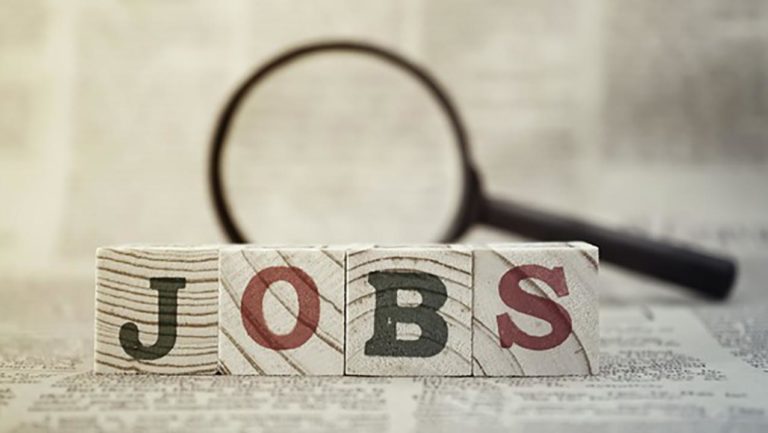 When people hear “craft-trade job”, they often think about jobs that revolve around painting jobs, 3D modeling, concept drawing, photography, and so on. However, craft-trade jobs include occupations such as carpenters, electricians, plumbers, painters, and other careers – without these services, we and our homes would not be able to function properly.

Although Serbia’s economy is not great, there are still occupations that are well-paid and respected in this country. If you are interested in reading about the most popular craft-trade jobs in Serbia, you are reading the right article. In the text below, you will learn what the most popular jobs are in this small, European country. Let’s take a closer look:

A carpenter is a craftsman who makes and repairs wooden furniture, wooden piece, windows, doors, and other wooden items. In Serbia, there are three most common types of carpenters including ones that make furniture, ones that work in construction, and ones that make ornaments and decoration from wood. Carpentry is perhaps one of the oldest craft-trade jobs done in Serbia and there are thousands of people with this occupation there.

An electrician deals with the installation and repair of electronic items and appliances. In Serbia, electricians usually deal with a wide range of items and things such as installing/repairing household appliances, electrical home installations, electric traction, transformers that supply a city or household, as well as the transmission of electricity. This is also one of the most dangerous jobs in Serbia, hence, electricians often carry tools and uniforms that can protect them from the dangers of the occupation.

Now, for a more creative job, being a hairdresser will require men and women to have an eye for aesthetics, as well as good motor skills that will create hairstyles that people will like. Both men and women do not need a college degree to work as hairdressers in Serbia, however, they do tend to finish a course or go to a vocation high school. A fun fact about the Serbian high school system, teens can actually opt for a wide range of high school majors such as tourism, IT, mechanics, economy, marketing, and, of course, hairdressing. After they finish some majors, like the hairdressing one, they can start working in their field right away.

Welders deal with fusing metal elements together by using special equipment. Welding does require manual dexterity and great attention to detail. And since Serbia’s economy is based on the mining, chemical, and metallurgical industries, there are thousands of welders across this European country. Although this craft-trade job can be learned by being an apprentice at a metal workshop, people in Serbia might need a trade certificate or degree for some heavy-duty jobs.

Although we think that plumbers only fix our water supply, they, in fact, do so much more. Plumbers in Serbia (and all over the world) work on fixing sanitation systems, pipes that are leaking, they also work on the heating and AC systems, fit bathrooms, and they also install bathroom devices such as hand dryers, as well as household appliances such as dishwashers and washing machines.

Though most plumbers in Serbia offer their services as individuals, many of them also work on construction sites, carefully planning the systems and planning where the pipes in a building will go. There are also plumbers in Serbia that offer 24/7 working hours, meaning that Serbian people can call them at any time if they have an emergency at their home.

According to plumbersemergency, there are almost no female plumbers in Serbia, which means that most men choose to have this occupation.

In Serbia, there are 4 main occupations in this craft trade including plastering, tiling, floor laying or fitting, and dry lining. Serbia people who choose this occupation need to have strong skills and accuracy, especially since they mostly need to work from drawings that other people made. Although no degree is needed, skills are quite important for this job and most people opt for learning from older people as an apprentice for some time before opting for working alone.

You might think that I am talking about people who paint pictures, however, this occupation revolves around people who paint houses. In this European country, there is a wide range of companies and individuals offering to do this work, and most of them will be able to paint both the exterior and interior of one’s home.

Serbia has a national dance called “Folklor” and people who perform this dance can often be seen wearing beautifully designed and crafted traditional clothes worn specifically for this dance. Thankfully, there are a lot of people and children who still choose to attend Folklor classes, however, if they do, they need to purchase the traditional outfit. Individuals who work in this field usually create these lovely clothes usually create each piece individually, meaning that their value cannot be compared to any of the traditional clothes designed in factories.

Serbia has long been a country where agriculture is one of the most profitable businesses. People working in this sector plant and grow a wide range of vegetables and fruits. Most of them even succeed in selling their products in foreign markets, which can bring them a lot of profit. Some Serbia people who have smaller plantations and fields choose to do all the work by themselves, however, people who have larger plantations often choose to have workers that will help them with taking care of the plants. Which, if you ask me is quite good because they create more job opportunities for Serbian people.

As you were able to learn, these are some of the most popular jobs and occupations people choose in Serbia. And, although Serbia’s economy has not been good for a lot of years, these sectors are perhaps the most profitable ones. Especially if the people doing the jobs are well-respected and known in this beautiful, European country called Serbia.