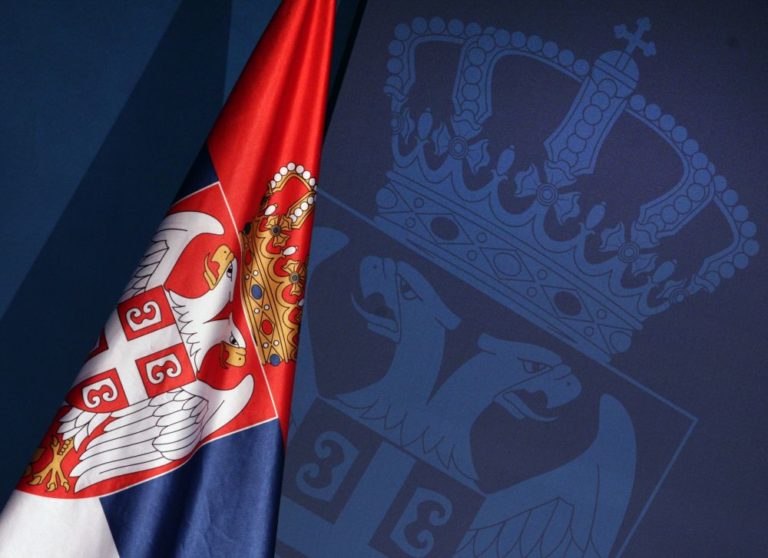 Serbia is a small country in the southeast of Europe. Like all of the countries that once comprised Yugoslavia, it has people from all of the former republics living inside its borders. Combined with many dialects of their own language, there are dozens of different ways people talk in Serbia. Of course, Serbian is the most widely and commonly spoken language in Serbia, but many others could be heard in the streets. Read on to learn more about this.

Serbian is the official language spoken in Serbia. This complex language is the native language of more than 88% of the population in the country. Interestingly, this is the only European language that can be written by using two distinct scripts, as you can use both the Latin alphabet and the Cyrillic alphabet to write the language. Although the Constitution of Serbia recognizes the Serbian Cyrillic as the official script of the Serbian nation, the Latin script can be seen everywhere, and it is actually described as the “script in official use.” According to one of the many surveys on this topic conducted in the country, 47% of the population preferred the Latin Serbian, script while 36% supported the official Cyrillic script. Around 17% did not have a preference for either of these variations. Children in schools are taught both, but encouraged to use Cyrillic on tests, in notebooks, and in homework. However, they can choose. Serbian is spoken in all parts of the country but a few locations. The language has several dialects, one of which being the Torlakian dialect spoken in the South. Citizens of Serbia tend to take pride in their accents, and many jokes and stereotypes exist based on them. It is extremely easy to tell from which part of the country they come from.

There are several minority languages that are officially recognized in the country of Serbia. These languages are mainly Croatian, Bosnian, Slovak, Rusyn, Hungarian, Bulgarian, Albanian, and Romanian. As you can see, almost all of these are Serbia’s direct neighboring countries. In Serbia, these minorities and their respective languages have been granted official status in both the municipalities and cities where more than 15% of citizens speak one of these languages. In the province of Vojvodina which is the northern part of Serbia, there six languages recognized as official, and they include Serbian, Slovak, Rusyn, Romanian, Hungarian, and Croatian. People of foreign origin, usually from these surrounding countries, have no trouble speaking Serbian, and are often bilingual.

It is worth mentioning here that people from Serbia, Croatia, Montenegro and Bosnia understand each other perfectly, as this is essentially the same language which has been somewhat changed and adapted by each people. Serbo-Croatian is often the name for this one language. Furthermore, people from Slovenia, Macedonia, and Bulgaria also speak a similar language to Serbian (and therefore Croatian, Bosnian and Montenegrin), but the differences are larger. Still, people have little trouble understanding each other. This part of Europe is special because of this, as seven countries have limited to no language barrier, which presents a giant benefit for traveling, business and friendships.

When it comes to non-Balkan or Slavic foreign languages, English is by far the most popular foreign language spoken and studied in Serbia. All primary and secondary schools, and most universities have either obligatory or elective English classes or courses. Many signs in English can be seen in the cities, and Serbian people, especially young generations, are excellent English speakers when compared to what the rest of the world averages. Other foreign languages spoken and studied in Serbia are German, French, Russian, Italian, and Spanish.
Lastly, also worth a mention is the sign language officially spoken in Serbia, which is the Yugoslav Sign language, while the most common keyboard layouts are South Slavic Latin and Serbian Cyrillic.