Subotica – the jewel of northern Serbia 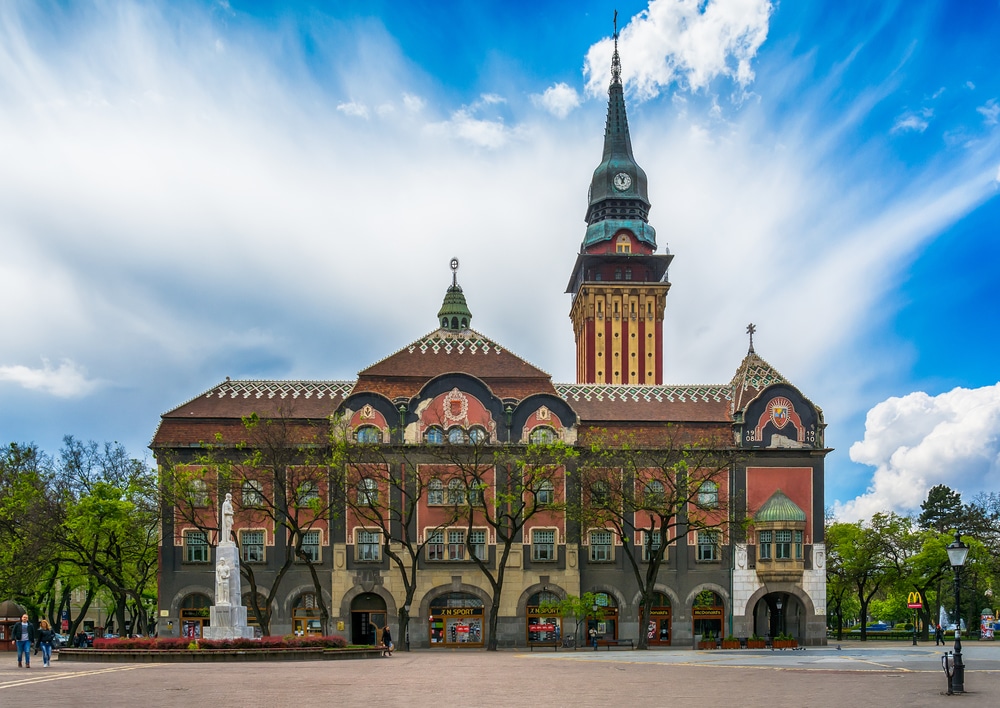 Subotica is one of the most interesting cities in Serbia due to the fact that it is the largest northern city in Serbia and due to the fact that it has been the place of co-living of many different ethnical and religious groups throughout history. It should be mentioned that it is a city with reach culture and history, and that the architecture and environment there are magnificent.

Subotica is a city that is located in North Serbia, in the Autonomous Province of Vojvodina, and it is located in the District of North Backa. The municipality of Subotica has 19 different settlements. It should be said that the city itself has 97,910 residents, while the urban area has 105,681 residents. The administrative population of the entire municipality if 141,554 people. 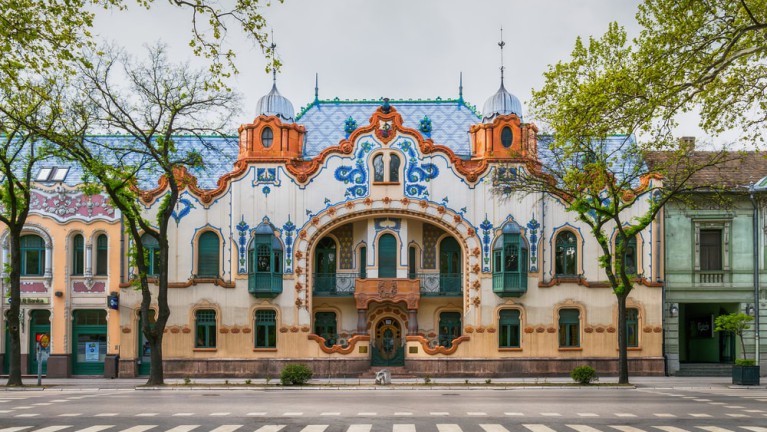 It should be mentioned that the city was also know by different names throughout history. It was known as Zabotka and Zabatka. These names were active until 1391. During the course of history, it was also known as Sent-Maria, it was in 1743 and in honor of Maria Theresa of Austria. During the Middle Ages, the city was inhabited and ruled by various different peoples, from Huns, Bulgarians, Hungarians and Serbs. The city is first mentioned in 1391 in the Kingdom of Hungary and it was under the Hungarian rule for centuries. Subotica was also the part of the Ottoman Empire for some time until it returned under the Hungarian rule. After World War One, the city became the part of the newly formed Kingdom of Yugoslavia. After the defoliation of SFRY, the city remained in Serbia. It should be mentioned that this is a town with the largest number of the members of Hungarian minority living there and it also has the largest number of adherents of Catholic Church. It should be mentioned that one of the most important people from the history of this town is called Jovan Nenad. He was the ruler of this area and he even proclaimed himself an emperor. He was the one who defeated the Ottomans and expelled them from this area. He was a Serbian emperor, but he died in the battle in 1527.

The city itself is the home to various ethnic and religious groups. All these people have lived in harmony and their legacies have been left on the city’s look and architecture. First of all, there are various churches of various Christian religious groups there. The city has an Orthodox and Catholic cathedrals as well as a synagogue. It should be also added that the building of the national theatre and municipal library are the masterpieces of the architecture. 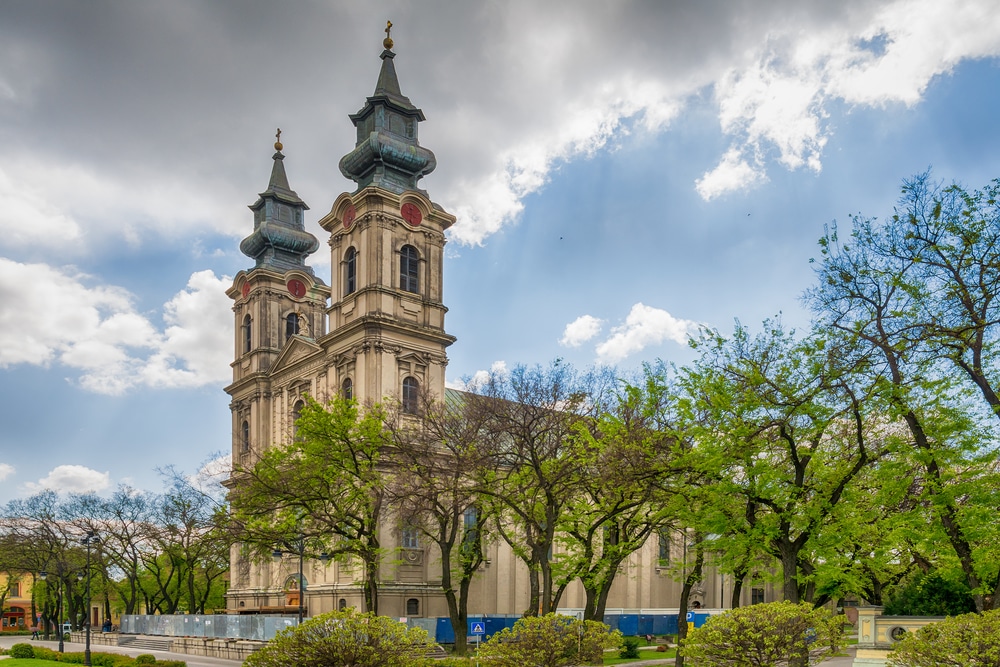 The Reichel Palace is also one of the landmarks due to its peculiar design. There are also some other buildings that should be mentioned, such as the city hall which is also nicely designed and the Cathedral of Saint Teresa of Avila is also great with a nice park in front of it. Two high schools are a nicely designed buildings that represent the architecture of the 18 and 19th century, and those are Ivan Saric and Svetozar Markovic high schools. It should be also noticed that here are numerous fountains there and that they are magnificent place for relaxation.

Subotica is also very famous because it is in the near vicinity of Horgos, which is a border crossing between Serbia and Hungary. It should be noticed that this is the biggest border crossing in Serbia. It should be also noted that this is a very important crossing for Serbia and EU since people who cross it, they enter into EU directly without any further checking. This is the reason why it is very significant and there are numerous controls there. 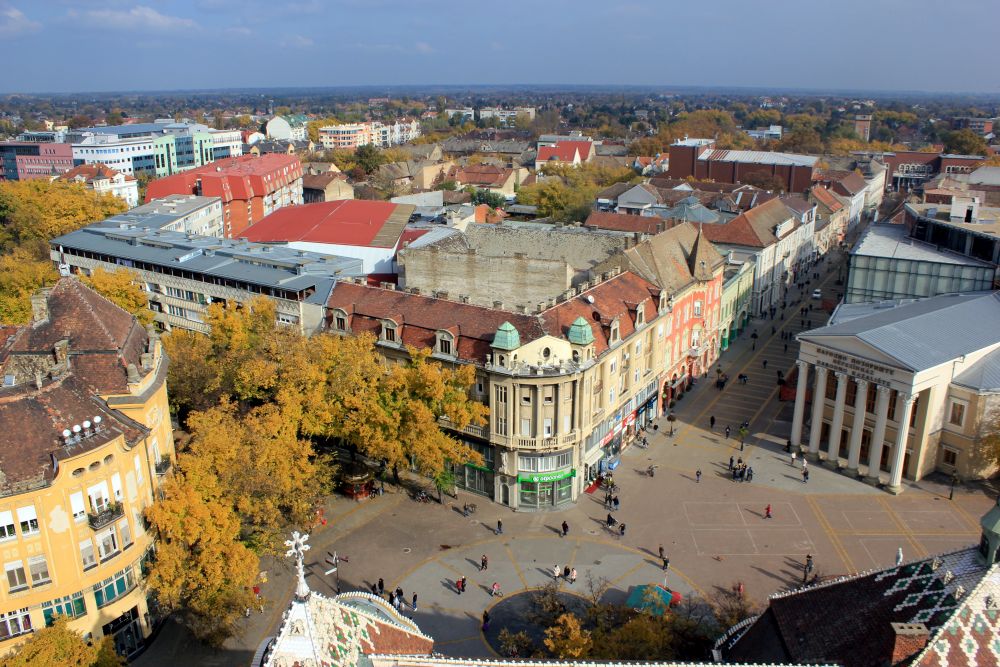 The capacities of the border crossing are big, however, during the summer or holiday seasons, millions of people go through it on their way to Serbia, Bulgaria, Greece and Turkey. It should be also mentioned that Horgos is also a municipality and that it has about 6 thousand people living there. The vast majority of people are Hungarins. There is also a railway border crossing in Horgos.

What language is spoken in Serbia

Hidden Gems of Berlin That Most Tourists Never...