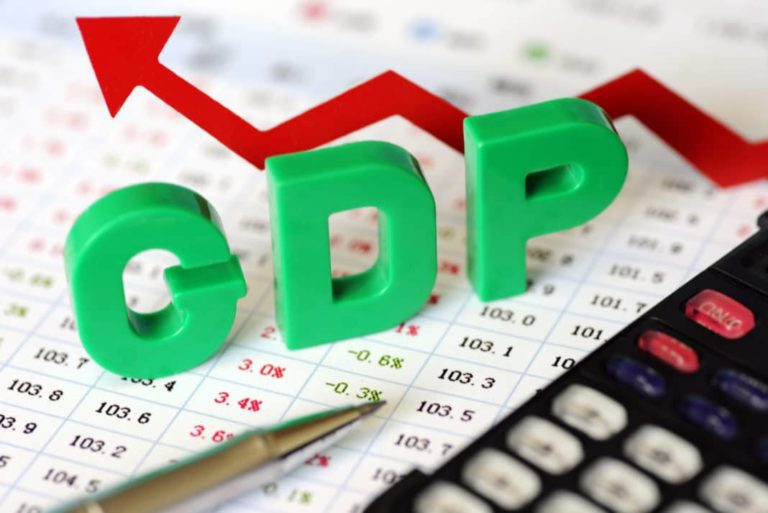 At the heart of the Serbian economy lies its capital city of Belgrade, which has become a cosmopolitan location that’s thriving economically and is also the country’s leading hub of both infrastructure and product development. The Serbian economy is influenced by many factors, but data reports have recently shown trends that indicate the country experiencing double-digit GDP growth rates.

Serbia uses the Serbian Dinar as its currency. According to AskTraders, the Serbian Dinar recently rose to 117.50 versus the Euro and these trends have shown steady gains over the last two years. However, further moves higher will depend on the strength of Serbia’s economy in the coming quarters. Serbia’s economy is service-based, which means it is largely controlled by the services that the country offers, with middle-income class income levels rising in support of further GDP growth. One major advantage of a service-based economy is that it tends to remain stable while helping propel the majority of the population into the middles class. The country’s leading service provider is the tertiary sector, which has proven to control more than two-thirds of the GDP in the recent data reports. It is estimated that the income per capita is at $8,200 and this value is expected to rise within the coming fiscal year. Sectors responsible for the growth in this economy include the following:

The energy sector in Serbia accounts up around 10% of the GDP. The main reason for the sector’s success is that the larger percentage of it is owned and controlled by the state. However, the public is also invited to take part in management but under the strict supervision of the state. For the energy sector to run successfully, it’s success depends on trends in the oil and natural gas energy.

The primary income that is generated from this industry comes from the export of oil products to foreign countries. This is not to forget that the energy sources are supplemented by coal mining and hydroelectric power systems. Total production includes up to total power usage of about 7,120 MW. Remember, the consumption level of energy by Serbia as a country is very high. Therefore, the sector works with a double effort to ensure that it sustains both domestic consumptions and have surplus for export. However, it is also essential to note that Serbia supplements its energy through small amounts of import, especially during the winter season when the demand exceeds supply. Either way, there have never been complaints about the shortage.

The machinery industry has also grown steadily, thanks to the mechanization of the agricultural sector in Serbia. Even though this sector depends on other areas to thrive, it has proven worthwhile thanks to its metal and machine manufacturing strength. Mechanical engineering is a field that is yet to be tapped to its full potential, so this is an area likely to be of interest to anyone involved in financial market research.

The automotive industry is not like any other industry. It is one of the leading employers with a job opportunity of up to 27,000 people. Serbia is an economic hub with political stability hence attracts a huge number of investors from both national and international levels. However, the automotive industry is run by a majority of foreign investors. The industry is worth more than 1.7 billion Euros in terms of asset and job creation. Dominating activities include the manufacturing of tires, motor vehicle body chassis frames, and total vehicle assembly. All these products are exported to various parts of the globe, especially Africa. In terms of vehicle assembly and tire manufacturing, Serbia is ranked among the top leading countries in Europe.

Investors have had great faith in this industry as it has remained dominant for the last twenty years without any sign of failing soon. It is projected that in the coming years, this will be the top economic sector in Serbia as potential investors from Asia and the United States have shown great interest in recent years.

Any country that depends on agriculture as one of its leading economic sectors has never gone wrong. That is exactly what Serbia does. agriculture is the heart of the economy, especially in rural areas. About 84% of cultivatable land in Serbia has been commercialized into cereal plantations. Unlike other sectors that either control 10% or less of the GDP, this sector controls about 11.9 percent, a value that keeps on increasing in every fiscal year. Agriculture has thrived in Serbia because of mechanization of crop production, not to forget that the country’s climate favors both domestic and commercial cultivation. The agricultural sector not only contributes to the economy in terms of export products but also in creating employment opportunities. This industry has employed a labor force of nearly 680,000 people. Overall, this is a leading workforce, and it constitutes about 21% of the total labor force in the country.

Mining is another area of fortune that has sent many international investors scampering to find rich minefields in Serbia. The leading mineral that has been tapped recently is coal which is also used as a source of energy in other sectors. There are plans to increases mechanization of coal mining so that every bit of it is tapped and put into useful use in the coming years.
It is also believed that gold deposits are rich in Savinac village, something that has seen Canadian mining companies explore the area. There are also deposits of copper, which are not mined in large quantities yet. However, it is essential to note that the mining industry in Serbia has proven its geological potential to produce precious minerals.

Serbia’s economy has grown over a period of time but recent trends indicate the potential for surging GDP rates. Other than benefiting the native residents, it has also benefitted many international communities who have named it a favorite industrial destination. A country’s strength is often measured by the strength of the economy and the number of resources that it controls. As a result, it’s no surprise that Serbia has been projected to become a leading economic superpower within the next decade.