Home Finance Bitcoin and Electronic Money: Are They the Scam – 2021 Guide
Finance

Bitcoin and Electronic Money: Are They the Scam – 2021 Guide 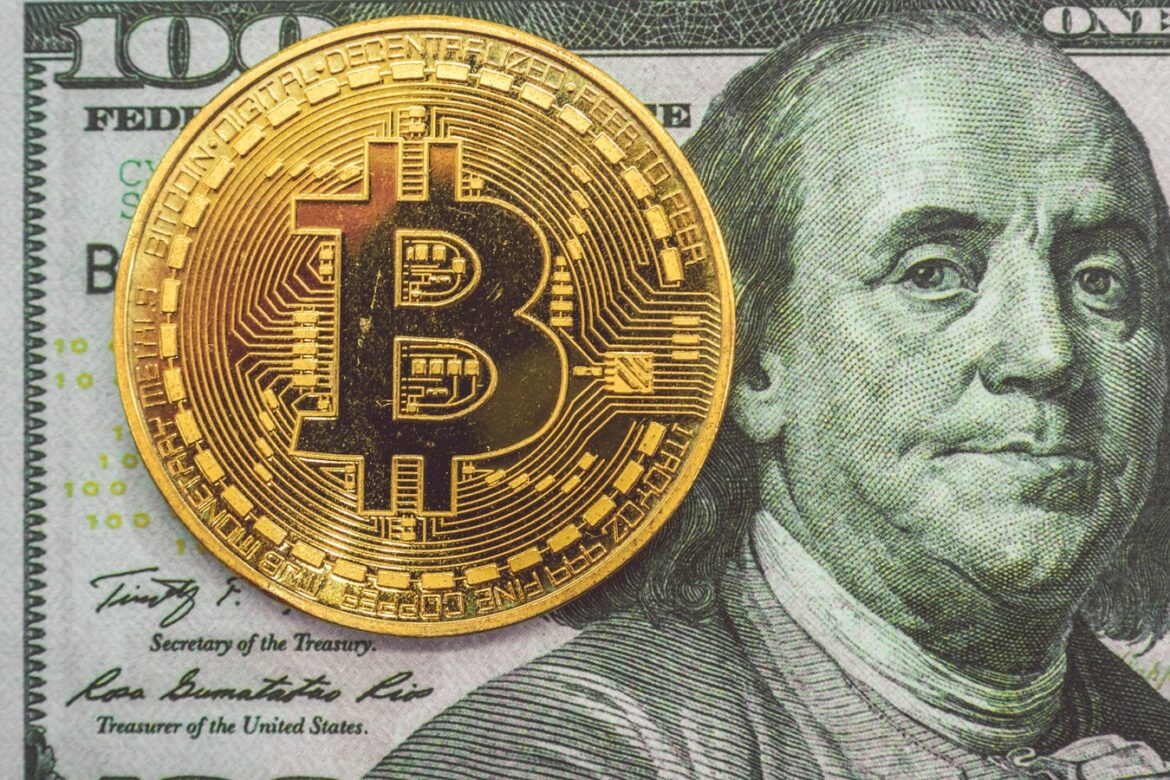 We live in a world where things rapidly change in all spheres of life. The way things stand now, it is not about to change any time soon. The situation is identical in the universe of finances, as one could expect. In the last decade, we saw the rise of various cryptocurrencies and electronic monetary devices. A revolution of sort played out in front of our eyes.

Those who gained the most popularity are, without a doubt, Bitcoin and electronic money. BTC and e-money are the talks on every financial corner and with a reason. They’ve changed the way the business and transactions are done, and today there are many people depending on these two things. The future is here, and we must adapt. The best way to do this is by learning about these novelties.

Since the installment of Bitcoin and similar cryptocurrencies and the growth in the number of people who use e-money for transactions, one question started to linger – Bitcoin and electronic money: Are they the scam? The deadlinenews can explain to you the difference between the two, while we focus on the mater of scamming by using BTC and e-money. This is a subject that should be of interest to you, so let us start with basics. 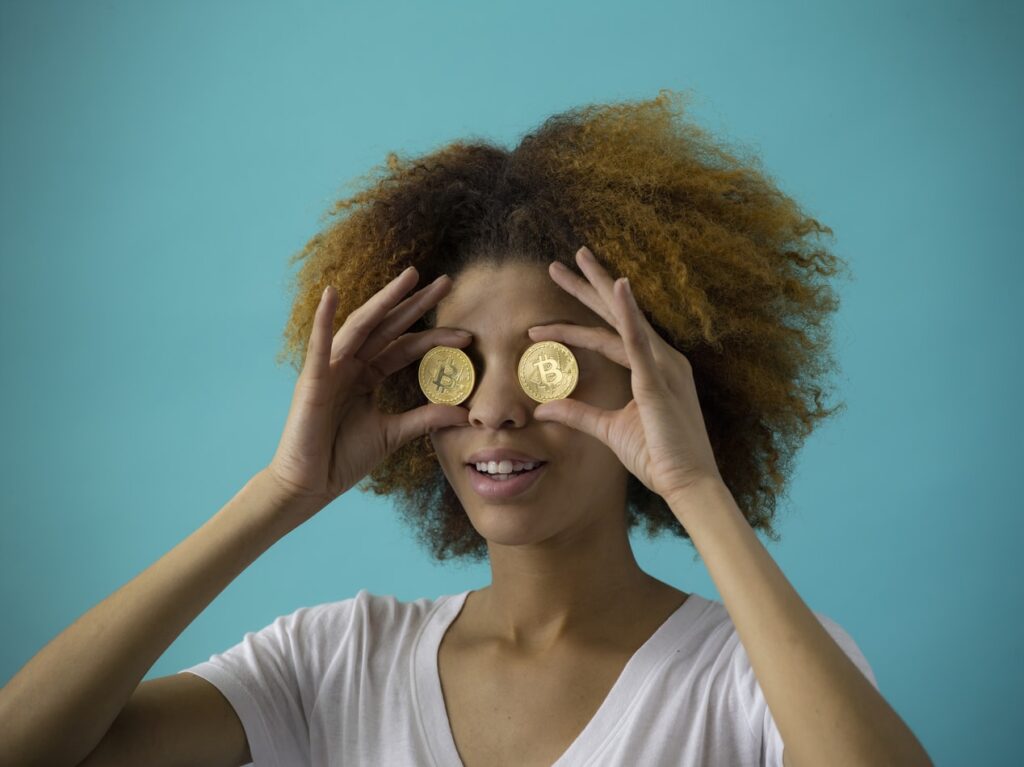 Bitcoin, in its essence, is a cryptocurrency that was created in 2009 by the mysterious Satoshi Nakamoto. This man, or as some believe an organization, created the world’s first crypto after the housing market crashed. While his identity remains a mystery, BTC became known to millions all over the world as the leading cryptocurrency in the new financial order. It is based on the promise of the lower transaction fees while replacing the standard payment mechanism present before its installment. What separates it from other currencies is the fact it’s decentralized, unlike most of the other currencies.

You will not find any coins that represent BTC, only the publicly accessible ledger, which shows the balances and transactions. Its existence is verified by a massive computing power standing behind it. You can not have Bitcoins issued by any bank or government in the world. This point is what makes it amazing. In the last decade, BTC inspired many other people to create even more cryptocurrencies, and today we have over a thousand. The trend is going strong, and while the number is currently at 1.600, it could surpass 2.000 by the end of 2021. 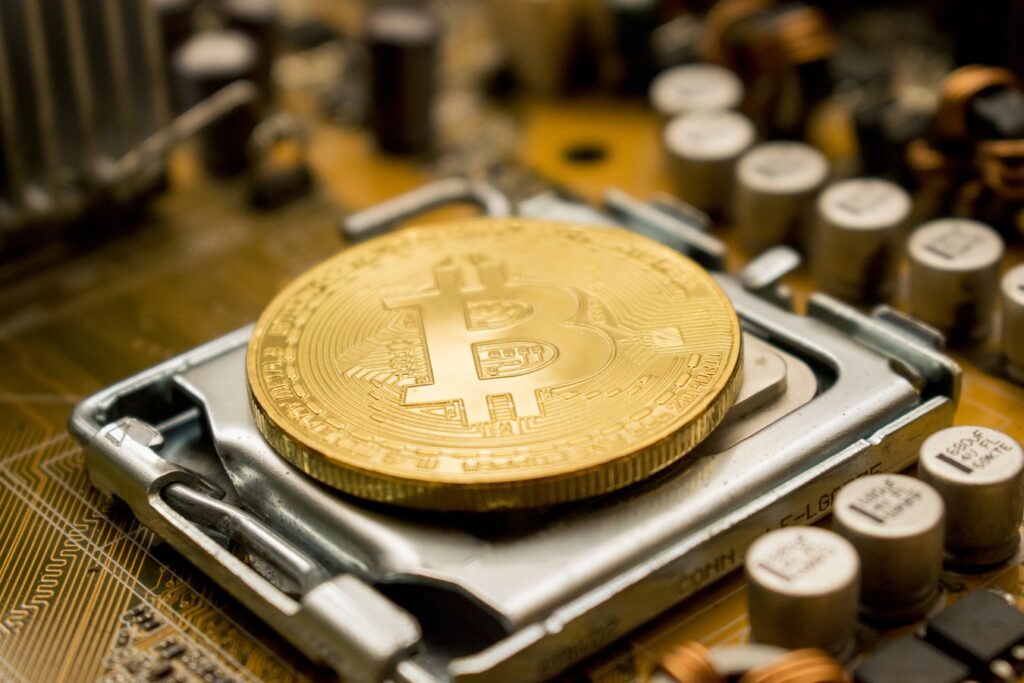 BTC and similar crypto can be used to buy things and make payments of all sorts. Today, we have many regular stores that accept BTC as a mean of paying. Furthermore, you have many people who work for Bitcoin, taking it as a salary from their employers. Also, you have thousands who are investing in this cryptocurrency as the margin of earning can be rather large, and many jumped on this opportunity. Today we have people who became millionaires and even billionaires from Bitcoin investments.

As you can see, Bitcoin in itself is not a scam, but an almost ordinary currency. If you want to engage with Bitcoin, using verified exchanges, or investing through trusted companies, you don’t have too much to worry about. Of course, you need to follow the market and recognize the time when to buy and sell, which is similar to the regular stock market. As it’s usually the case, it’s the people who you need to worry about. There are numerous scams going around trying to take advantage of honest people working with BTC. Bitcoin is not immune to Ponzi schemes or similar frauds that individuals try to engage themselves in. 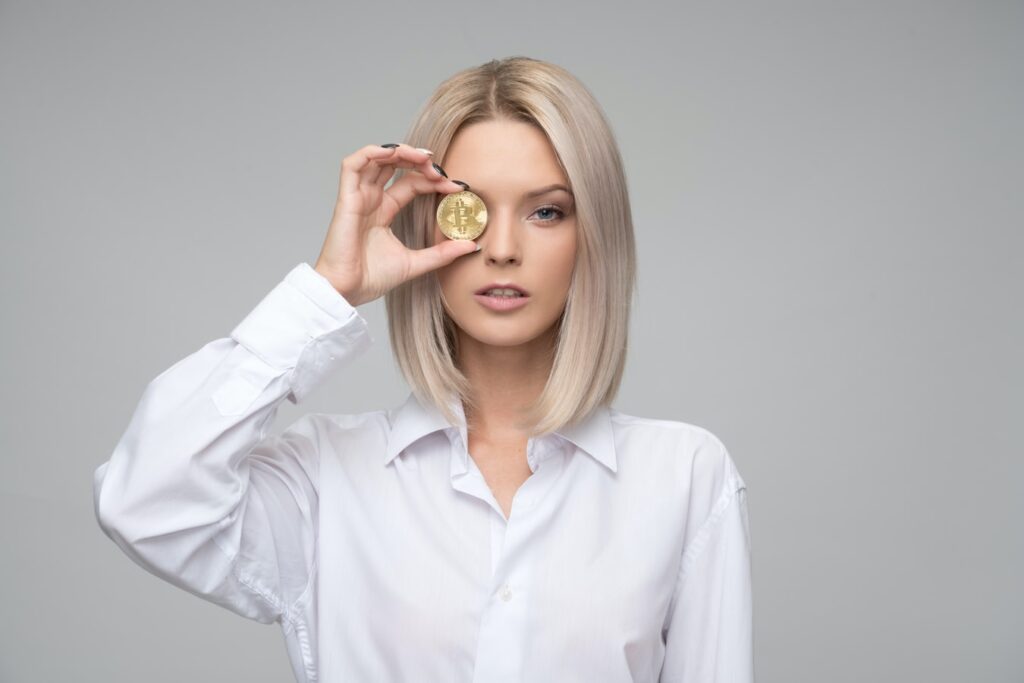 When you store monetary value on a technical device, you get electronic money. With every passing day, e-money evolves, and its definition changes. Today we can see it as more specific and scientific. One of the best definitions was given by the European Central Bank. They define it as the particular amount of money which is claimed on a prepaid basis and can be found on a card or a computer or any other electronic medium and being accepted as a means of paying. You can use e-money on various devices such as tablets, phones, computers, and contactless and smart cards.

These devices are used to store and transfer your money. In some cases, e-money doesn’t need to be connected to a bank. It’s mostly used as a prepaid instrument in transactions of smaller value. Electronic money is, in most cases, issued by an institution that previously received funds from you. It can be used for purchases regardless of your location. It can also be exchanged for any of the FIAT currencies. Most users work with e-money through electronic banking systems. Unlike Bitcoin, e-money is backed by central banks.

What’s similar to BTC is that e-money is not a scam on its own. It’s a means of doing transactions, and it can’t be used against you. What can be done is encountering individuals who are eager to take advantage of you. Most scams regarding e-money happen when you use services and companies such as Western Union or MoneyGram. This means you don’t need to fear the new technology but to beware of people, which hasn’t changed for centuries. 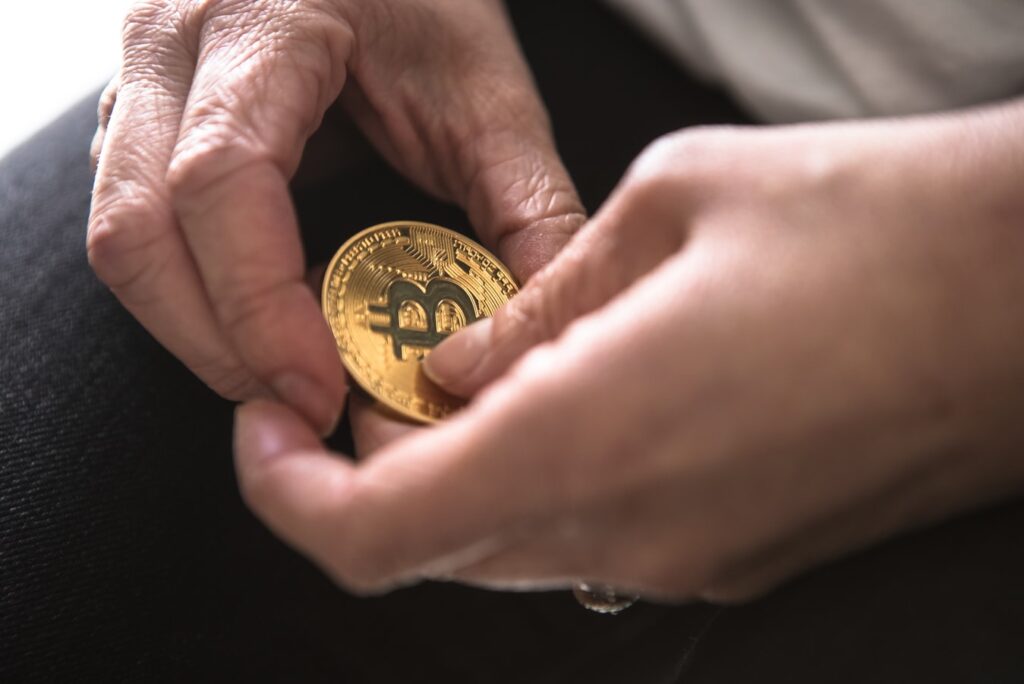 As you can see, in today’s world, things like Bitcoin and e-money do not need to be seen as something out of the ordinary. With every passing day, these things have more users who reap the benefits of their existence. In the world of the Internet and computers we have today, the stigma surrounding BTC and e-money needs to disappear. To conclude, Bitcoin and electronic money are not scams, and if you believe so, please stop. As we mentioned, yes, you can get scammed, on both of these platforms, but things as these come from people and not from BTC and e-money. Be sure to inform yourself more on this subject, as more attention in the future would be put on cryptocurrencies, and you don’t want to be left behind.

7 Alternatives to Bankruptcy in 2021

7 Tips on How to Pass an Accounting...

5 Tips For Paying Your Bankruptcy Lawyer –...